This June 2018, there are 4 upcoming TV drama played by several talented actors and actresses. Let check the list below. Many fans are waiting for this drama starring a popular actor Pope Thanawat and Chippy Sirin. The actor will play the very different character from the latest drama. 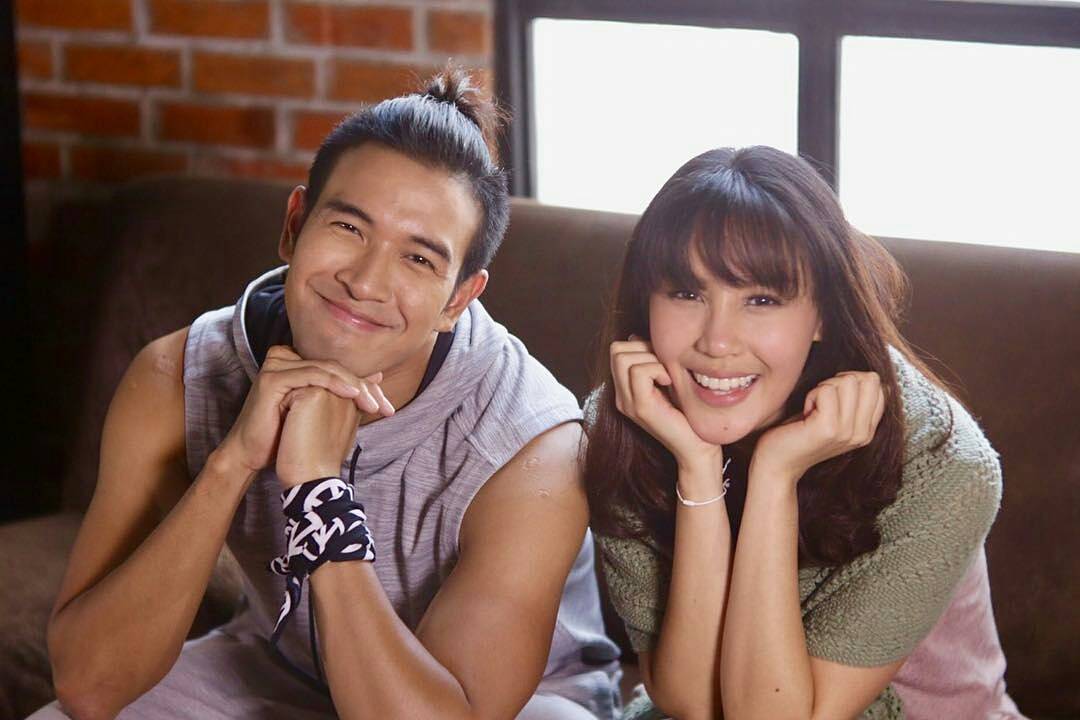 This drama starring Great Warintorn and Saimai Maneerat. It will be aired soon after “My Hero: Matuphoom Haeng Haujai” finishes airing. 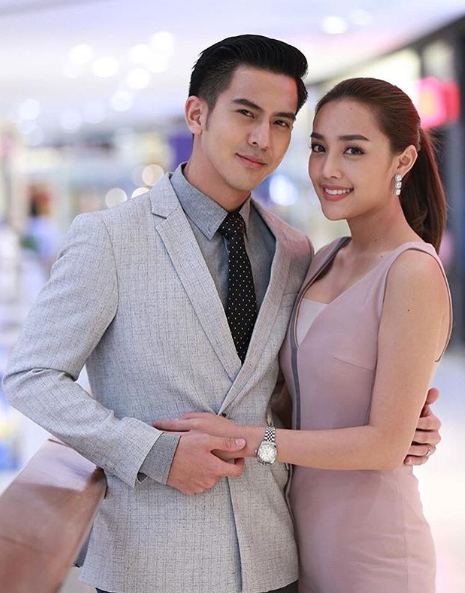 This drama is also interesting starring a handsome actor Toey Pongsakorn and Namtarn Pichukkana. It’s the first time for both actor and actress playing TV drama together. 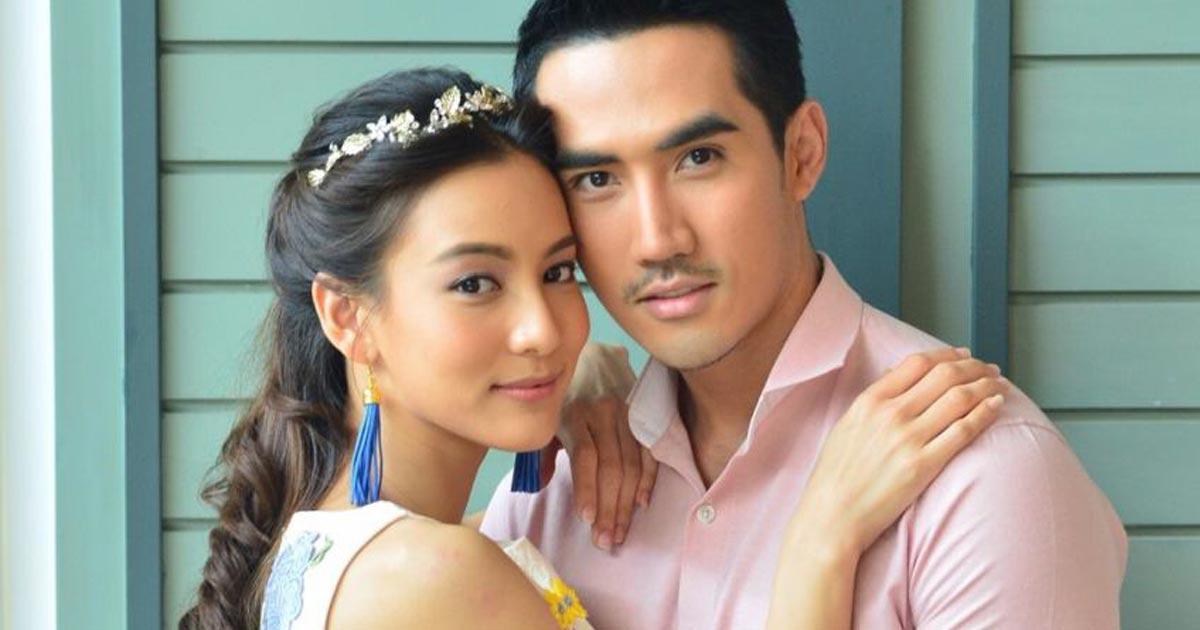 This drama starring Big M Likit and Green Atsadaporn. It will be aired on 03 June 2018 on Thai channel 7 after “Sampatan Hujai” finishes airing.