Thai celebrity’s children also have their favorite actresses and let check out who they like.

Nong Prote, Pei Panward’s son, likes and admires Chompoo Araya. In the clip video taken by his mother, he says that P’ Chompoo is pretty. 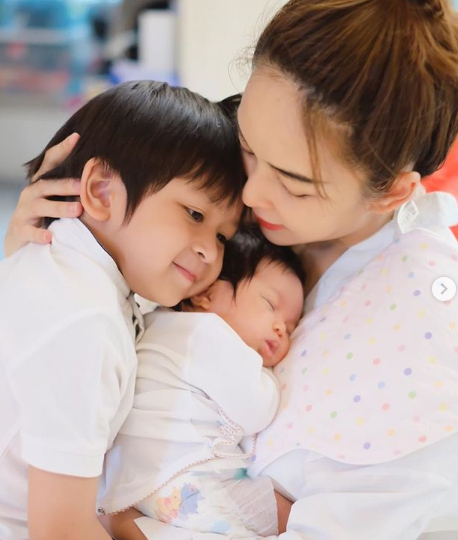 For Nong Alan, Oak Smith and Opal Panissara’s son feels shy seeing Bella Ranee’s photo. When his mother asks him whether he likes her but he doesn’t answer the question. 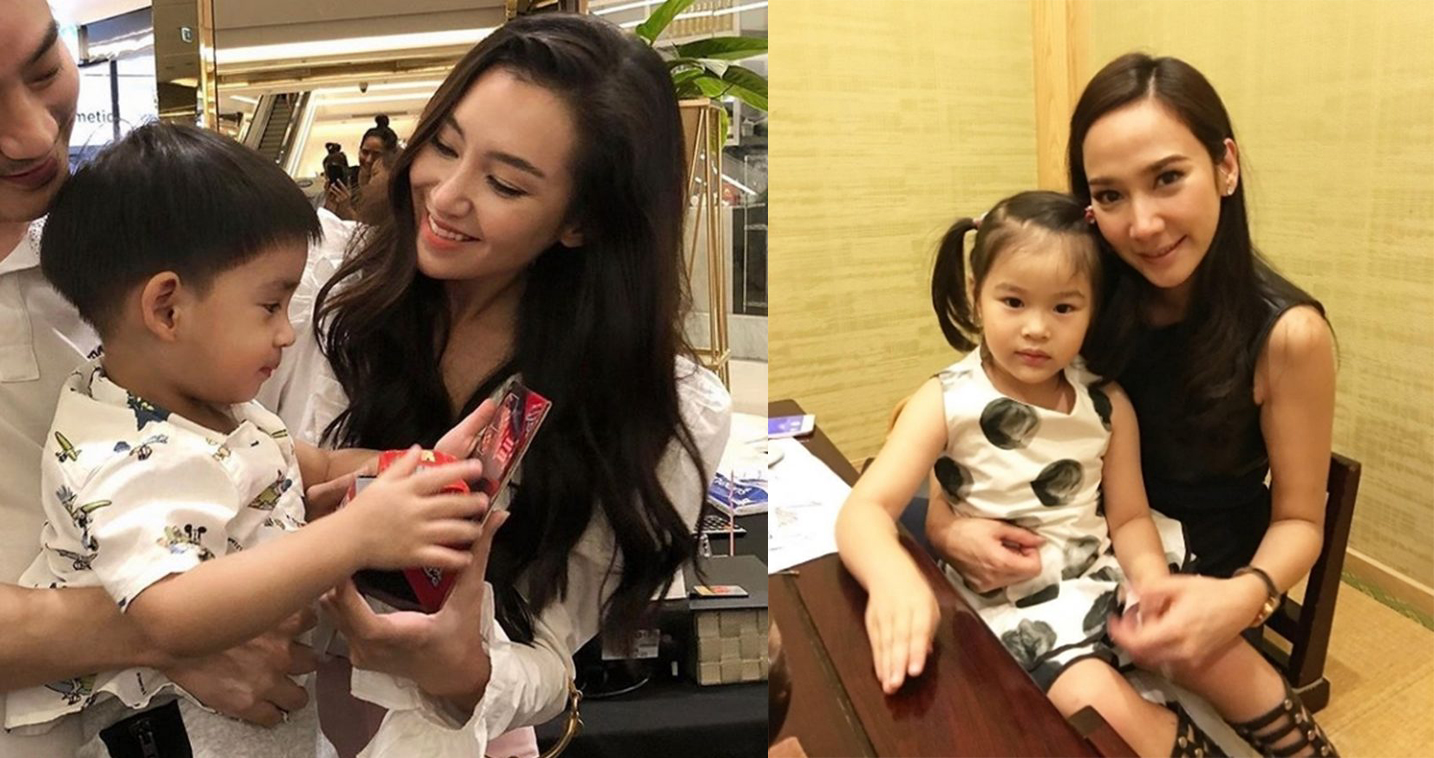 Nong Mayu, a daughter of May Fuangarom, likes Aum Patchrapa, who is her mother’s friend.