According to the source, 2 new Chinese TV Series remade from the famous Thai drama and movie.

SEE ALSO: Margie Rasri Posts Her Family Photo When Her Twin Babies Are One Month Old

In 2010, ‘First Love’ (A Little Thing Called Love) was a very popular romantic and comedy Thai movie and starred by Mario Maurer and Baifern Pimchanok.

A Chinese TV series to remake this famous one with the performance of Lai Kuanlin, a member of a K-POP boy group WANNA ONE.

2. Project S The Series: Side by Side 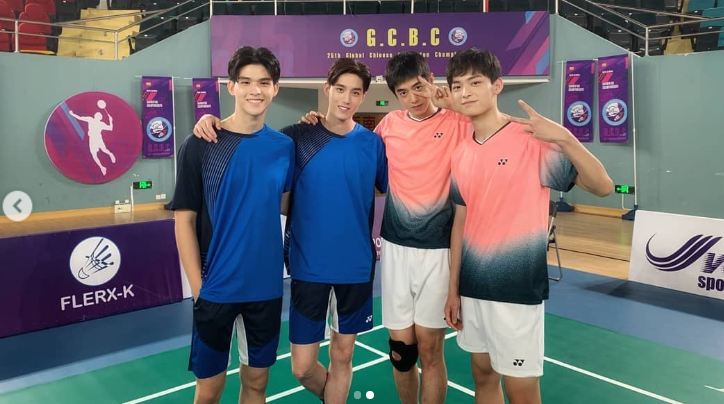 This series aired on the television in 2017 starring Tor Thanapob, Sky Wongravee, Belle Kemisara, and many others. The series remade to Chinese TV series starring Connor Leong (F4 2018) and Yang Chaoyue.

Tor Thanapob and Sky Wongravee will appear as the guest appearance in this Chinese TV series, too.