GDH reveals 4 new TV Series in 2019 starring several popular teen actors and actresses under its label Nadao Bangkok. GDH is the best film production in Thailand that produces many big hit TV series and movies every year. Let check out its new project for next year in the list below. 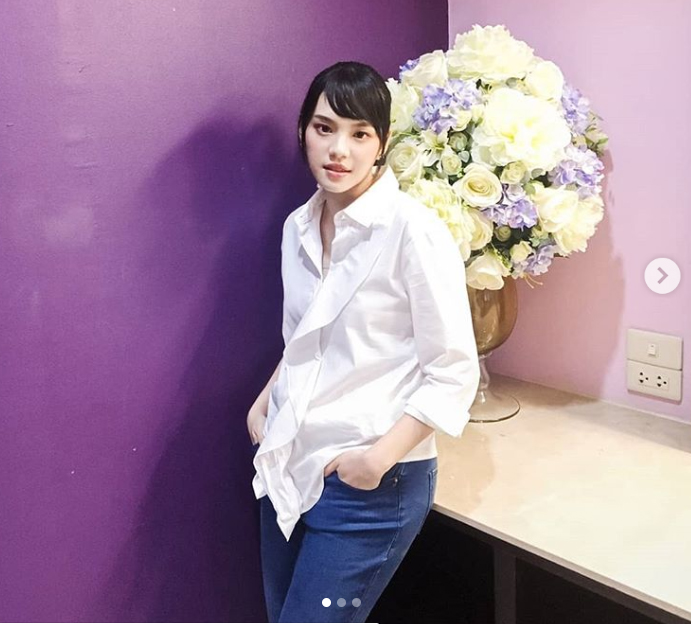 Bad Genius was the successful movie in 2017. It will become a TV Series in 2019 but the cast hasn’t confirmed. 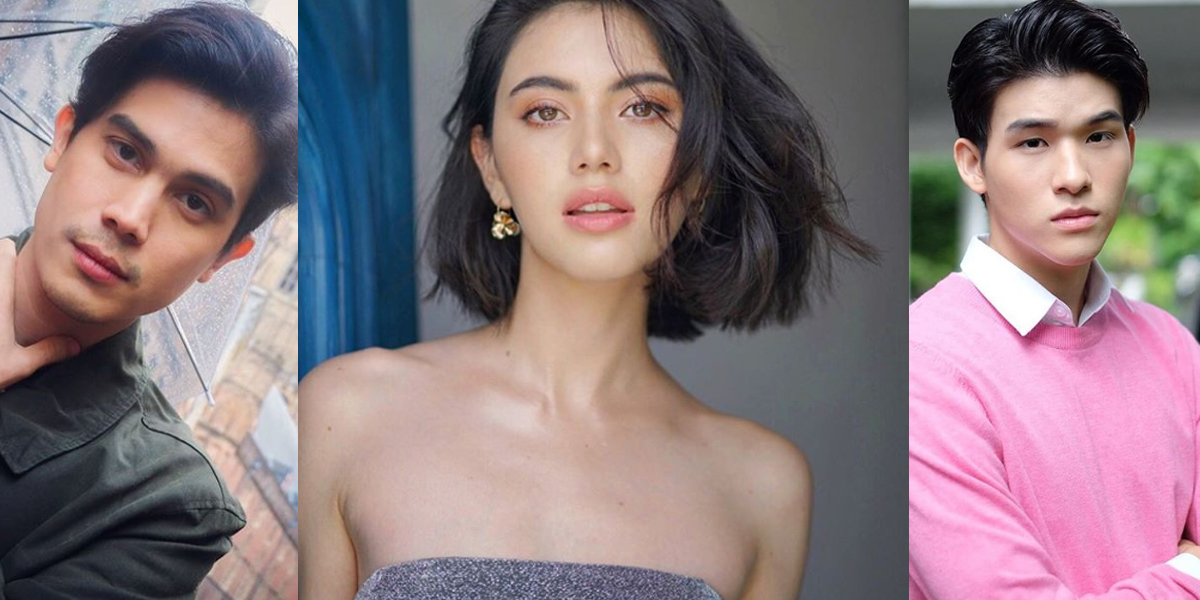 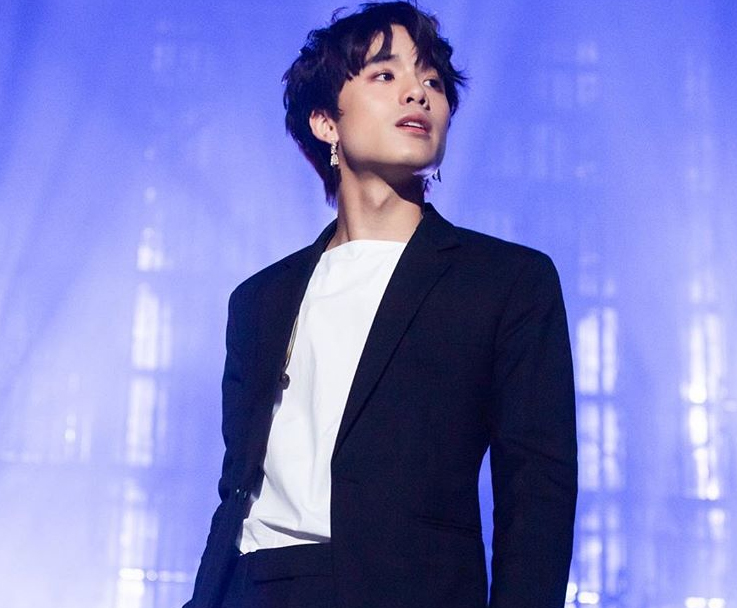