According to the source, Jannine Weigel to leave Thai entertainment industry and goes to Germany for making music. 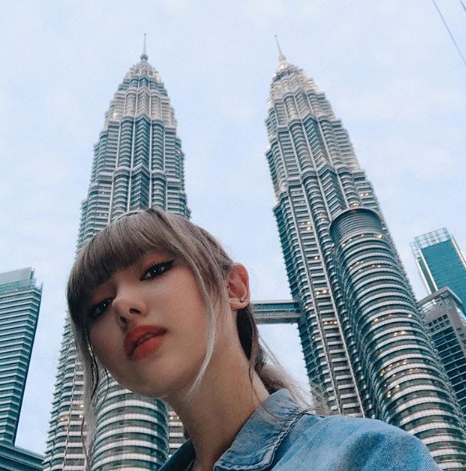 She has friends who are singers and artists there, that’s why it’s a good way for her to start a new step. The singer-actress reveals with Thai media that she sells her house in Bangkok city and will fly to Germany in September 2019.

She will live in Germany for 6 months before going to study in Los Angeles, USA. After completing her study, she will be back to live in Germany. Jannine Weigel adds that she has planned it for 2 years.

Wish her good luck with her new step in Germany. 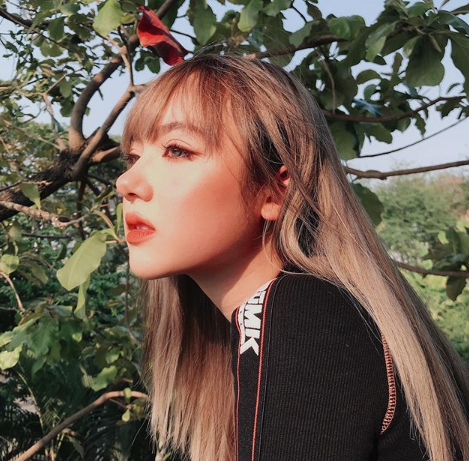