5 new rising actors who get great feedback from fans with their popular TV drama and series.

SEE ALSO: 8 Things You Need To Know About Jet Jetsadakorn 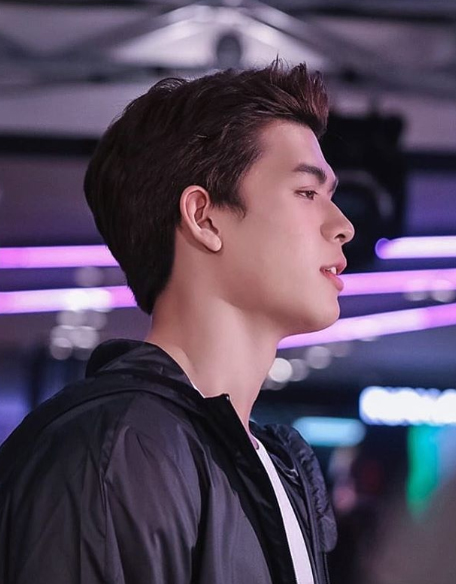 He gets much love from fans with his performance in a new TV drama ‘Game Ruk Ao Keun’ with Nune Woranuch. 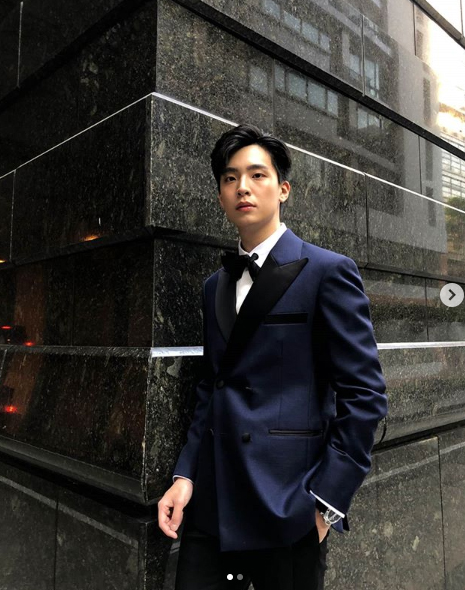 Even Neng Sarun is a new actor but his acting in a TV drama ‘Phatu Kat’ is awesome. 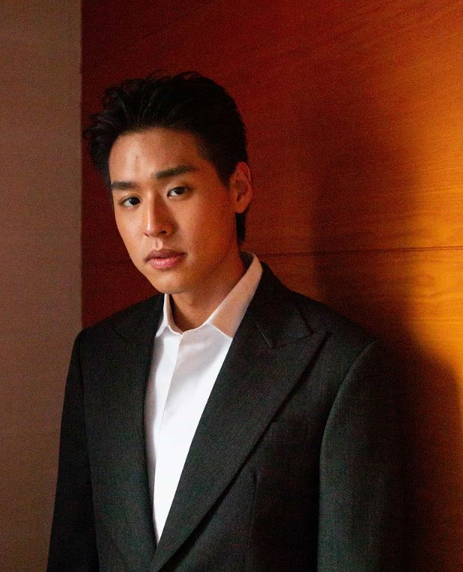 He played ‘Mor Tao’ in a TV series ‘My Ambulance: Ruk Chut Chai Nai Chuk Chern’ and got much love from fans. Also, he has a great singing skill for a popular song ‘You’re My Everything’. 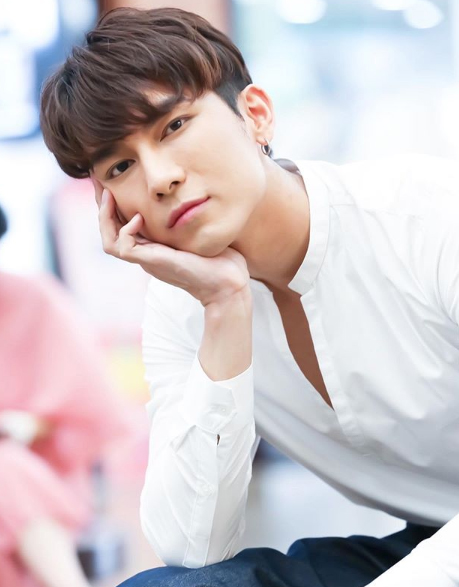 As Mew Suppasit, Gulf Kanawut was well-known after playing a TV series ‘Tharntype The Series’ in 2019.