Lately, Taew Natapohn’s manager gives an interview to reporters that the actress still has a contract with Thai TV3 for many years. 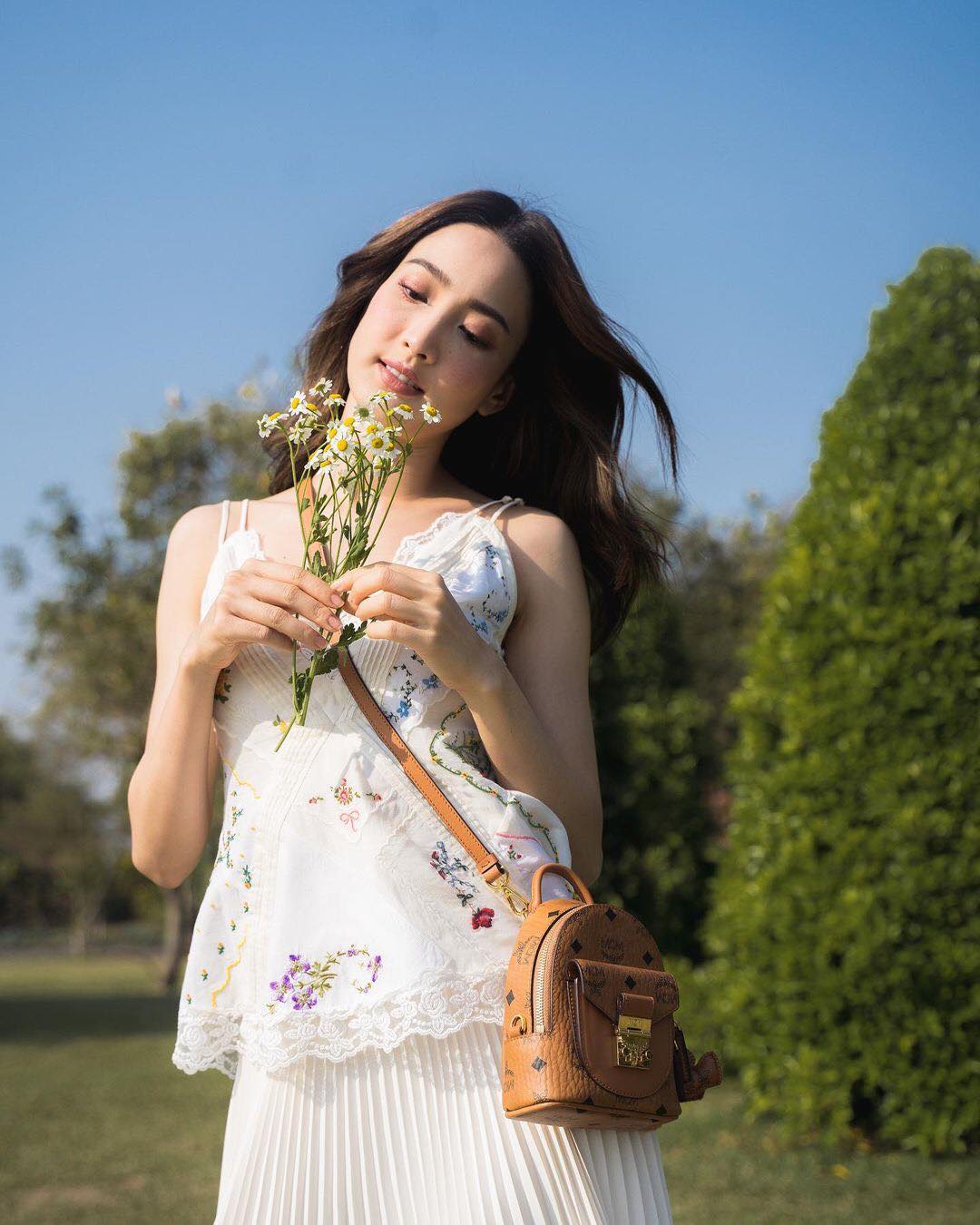 Also, a popular star just renews her contract with the channel for 2 more years.

The actress’s manager reveals that the top actress has a drama remake “Game Lah Torrachon” that finishes filming and is waiting for airing on television.

Taew Natapohn will also have a new drama with Thai TV3, but, it hasn’t started filming yet.

Are you excited and waiting for her new dramas? 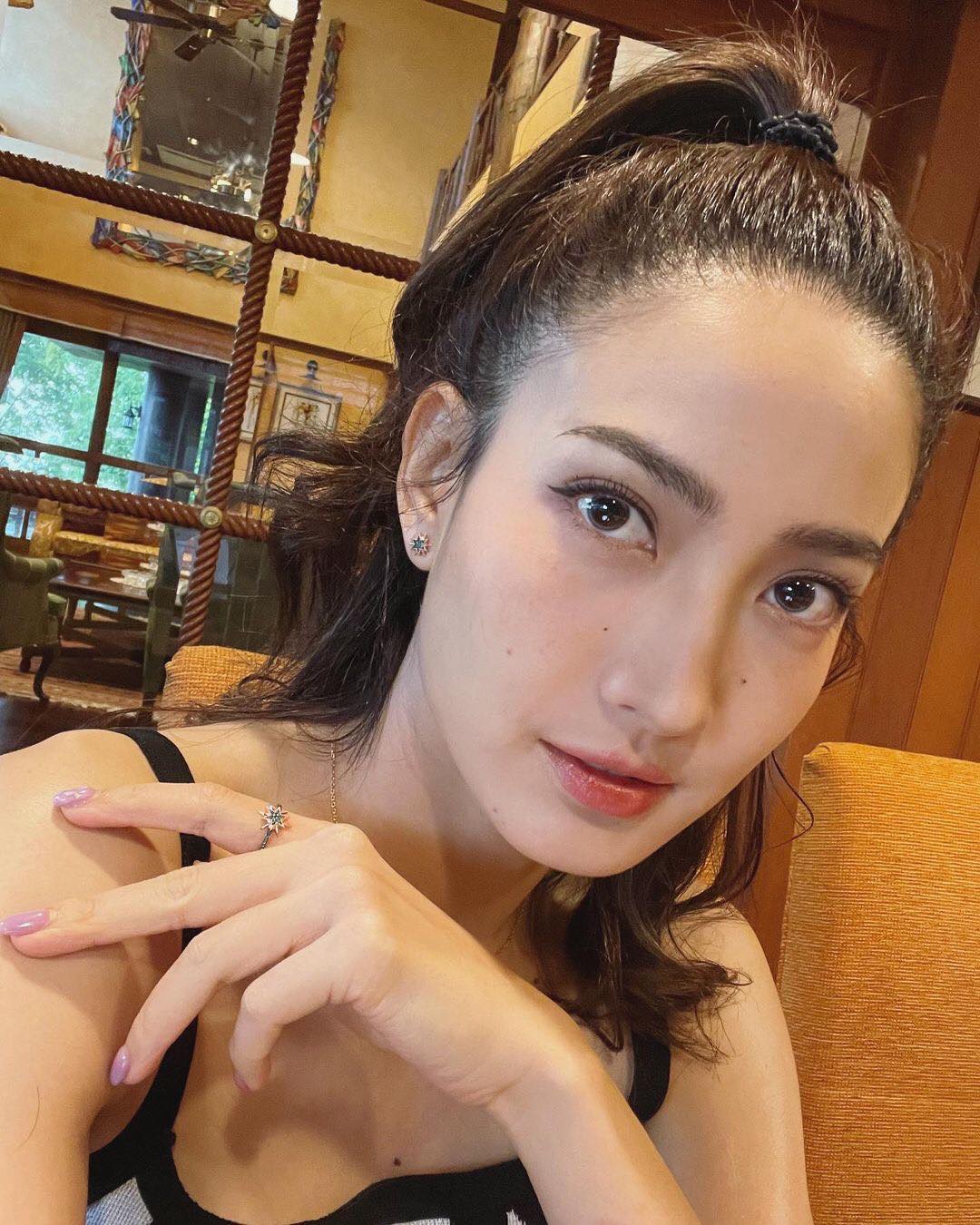