Top 5 Male Celebrities Who Have Won Many Awards

Getting awards is the most honor for actors, actresses, singers or producers, who are working in Thai entertainment industry because not all of them can get this prize. Let check the list of 5 male celebrities, who have won many awards below. 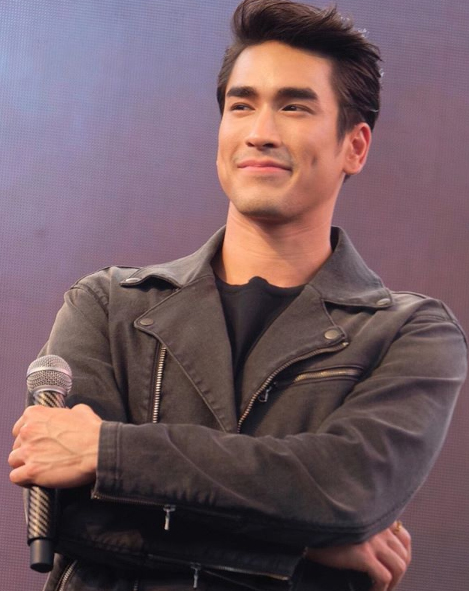 Debut as an actor in 2010, the actor now have won 173 awards because of his great acting skill. 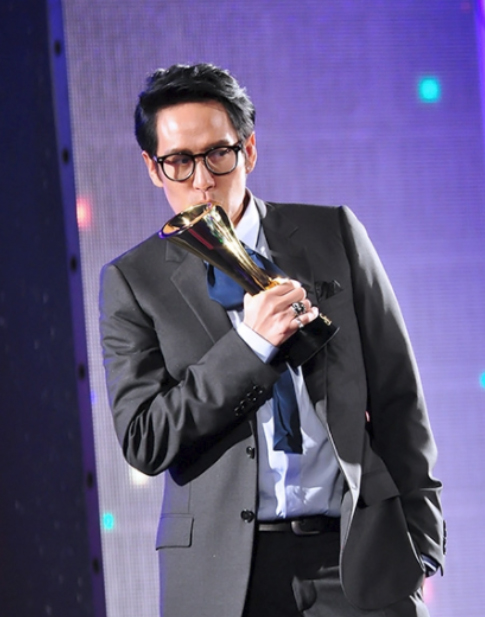 He is a legend singer-actor, who have won 85 awards. 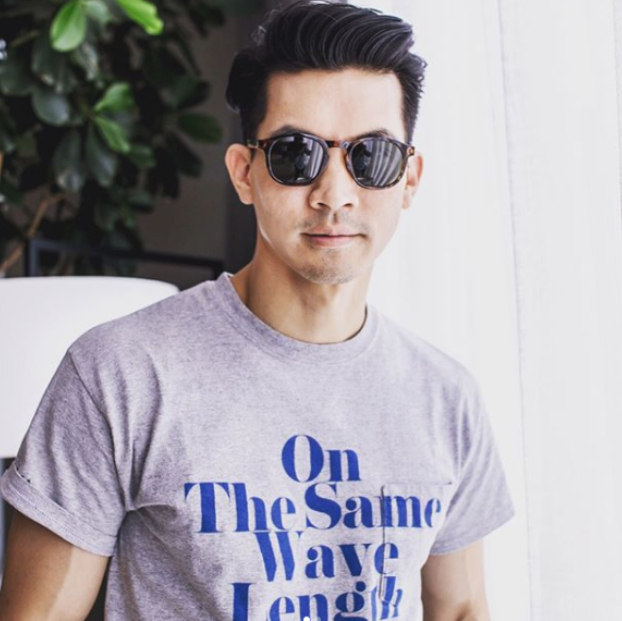 Because of his talented in acting, he has won 63 awards. 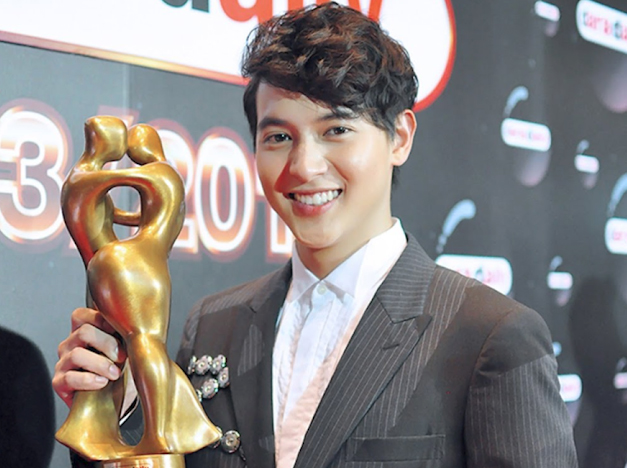 Becoming an actor in 2012, the popularity of this actor grows so fast and he has won 45 awards. 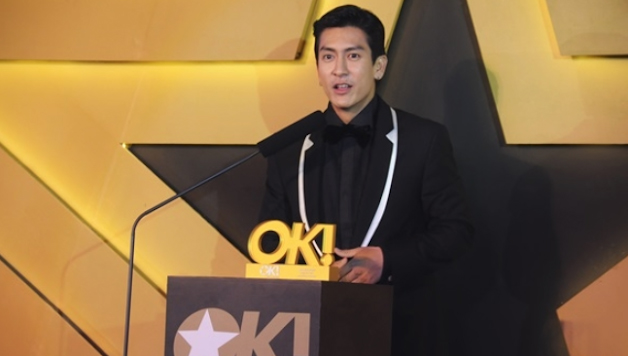 Working in Thai entertainment industry for many years, the actor have won 40 awards.