SEE ALSO: The top 25 most popular Thai star profiles on Thai Update in 2021

Working in the entertainment industry for many years, that’s the first time Mario Maurer works with Yaya Urassaya in “Bad Romeo”. 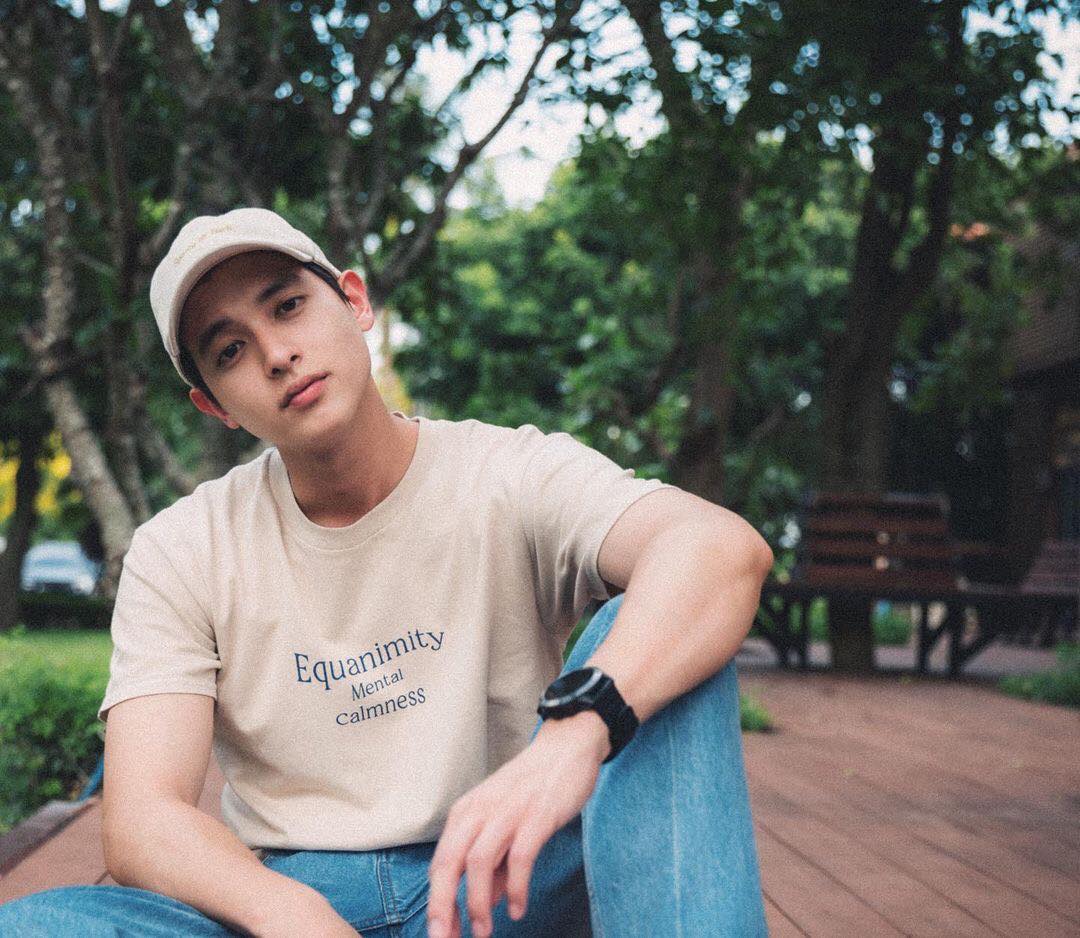 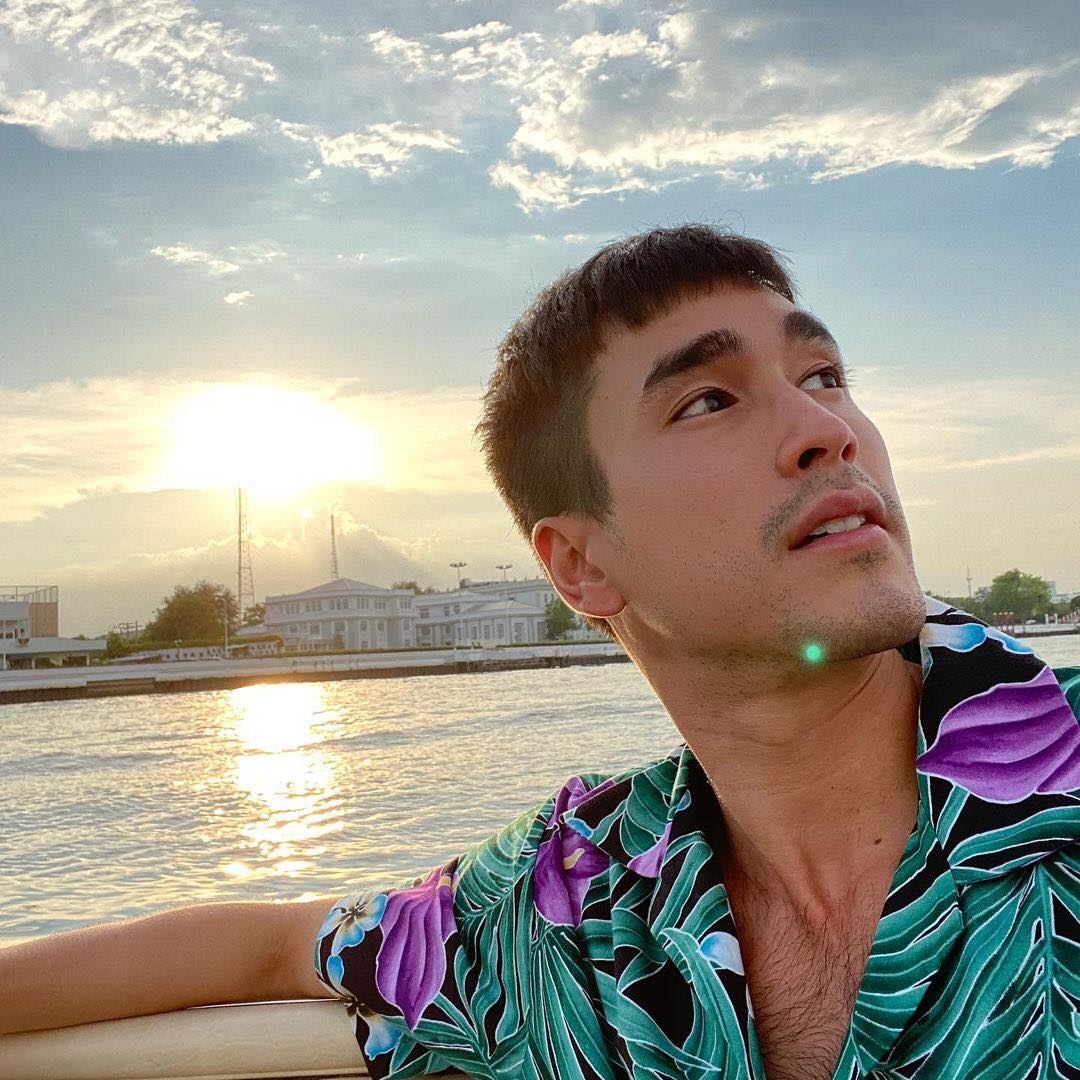 Finished filming “Mon Ruk Nong Pak Ka Yang”, this new drama with his performance scheduled to premiere on May 10, 2021. 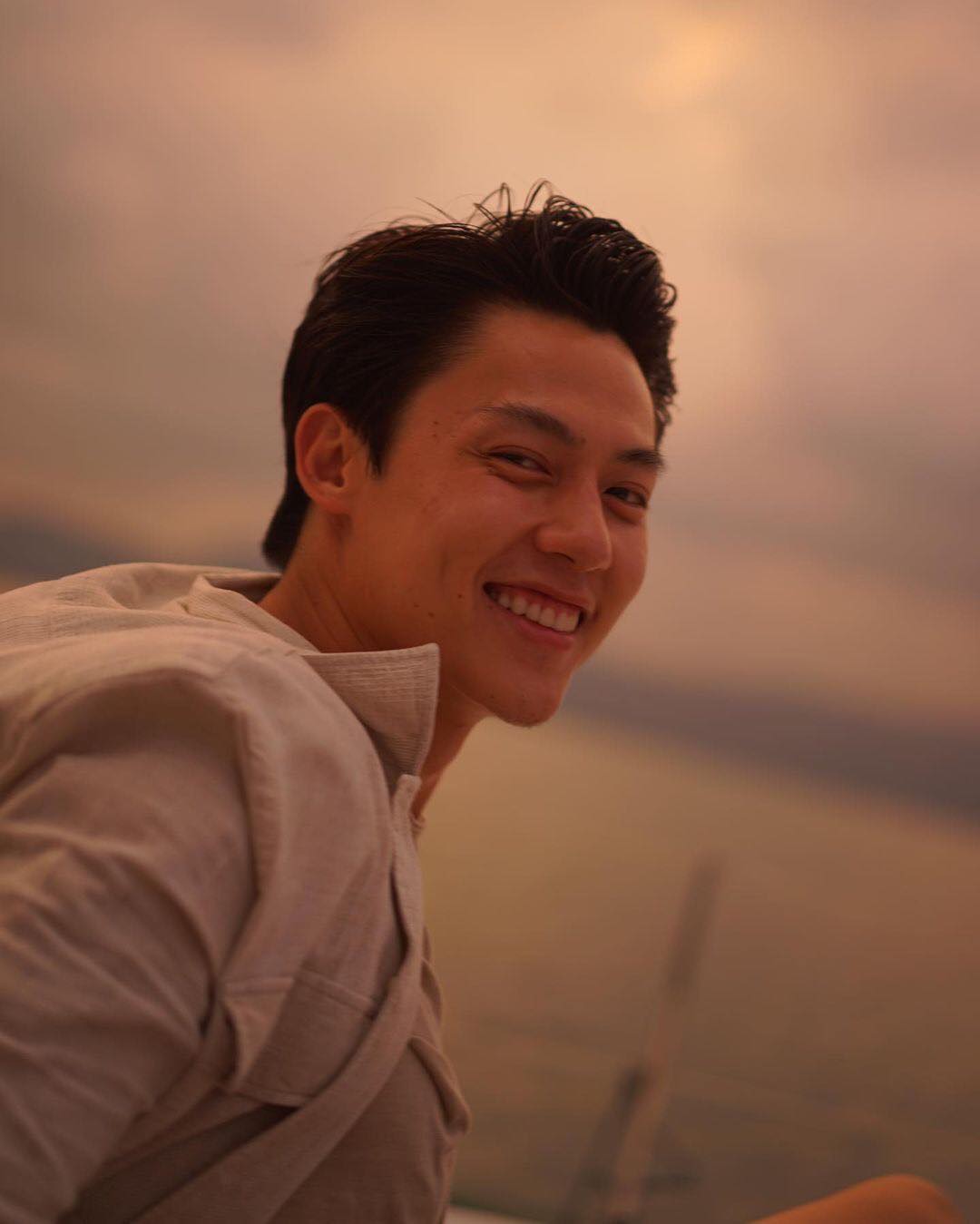 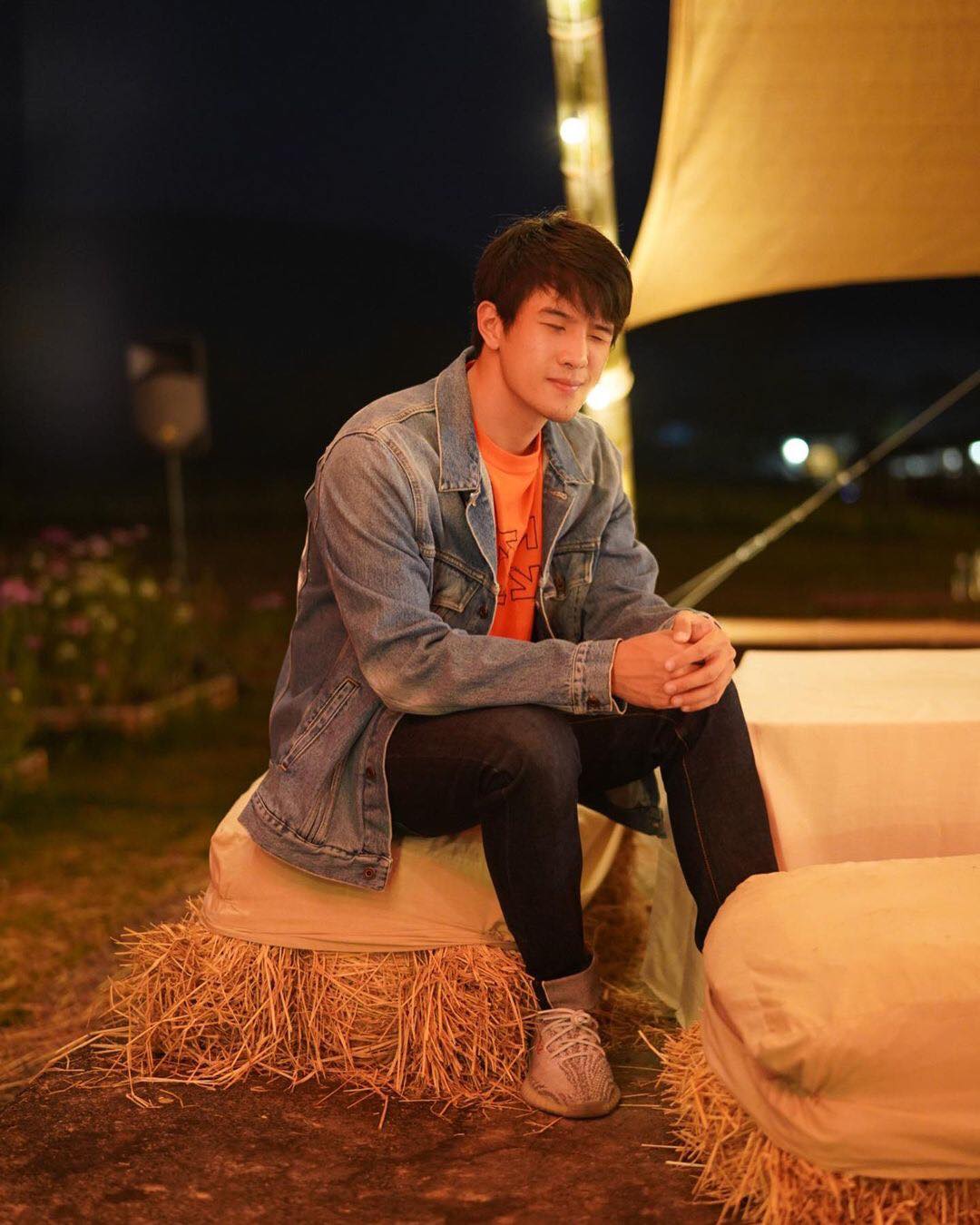 As he has great chemistry with Kimmy Kimberley, they reunite in the new drama remake “Song Sanaeha”. 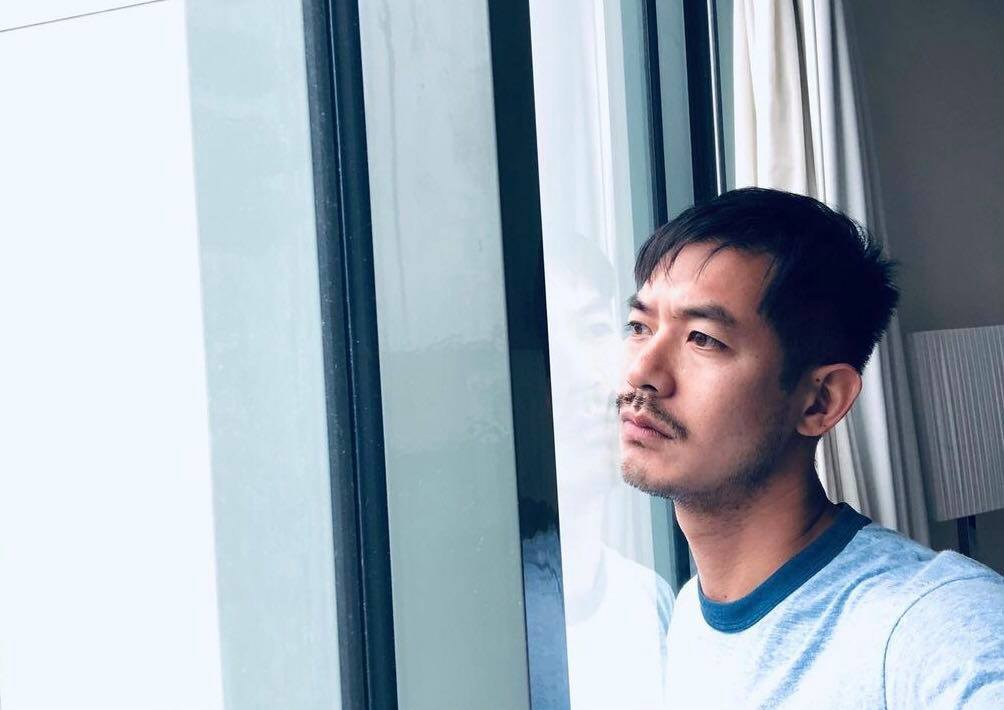 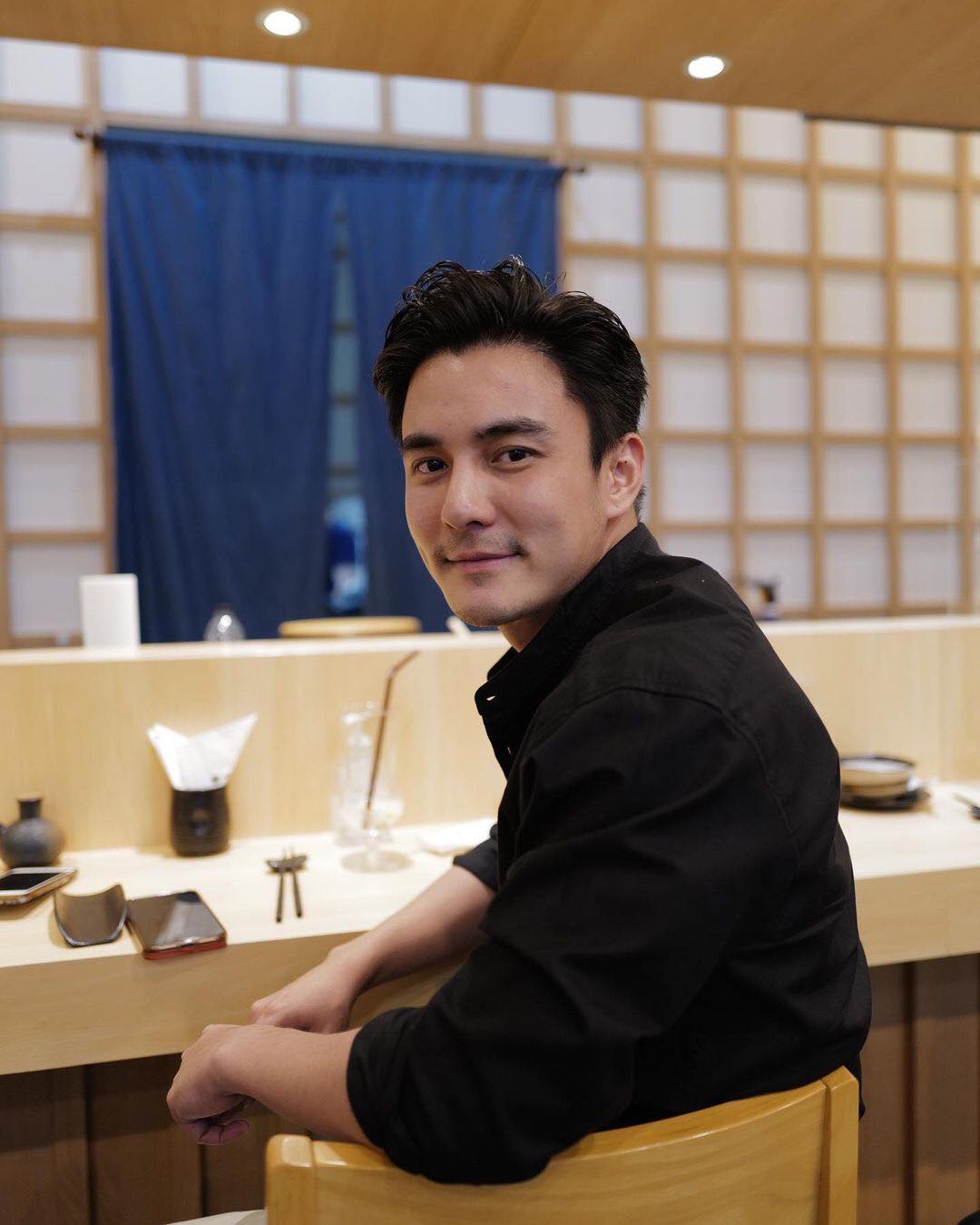 Also on the list, Thanwa will have 2 new dramas “Prik Gub Klur” and “Lhong Klin Chan”. 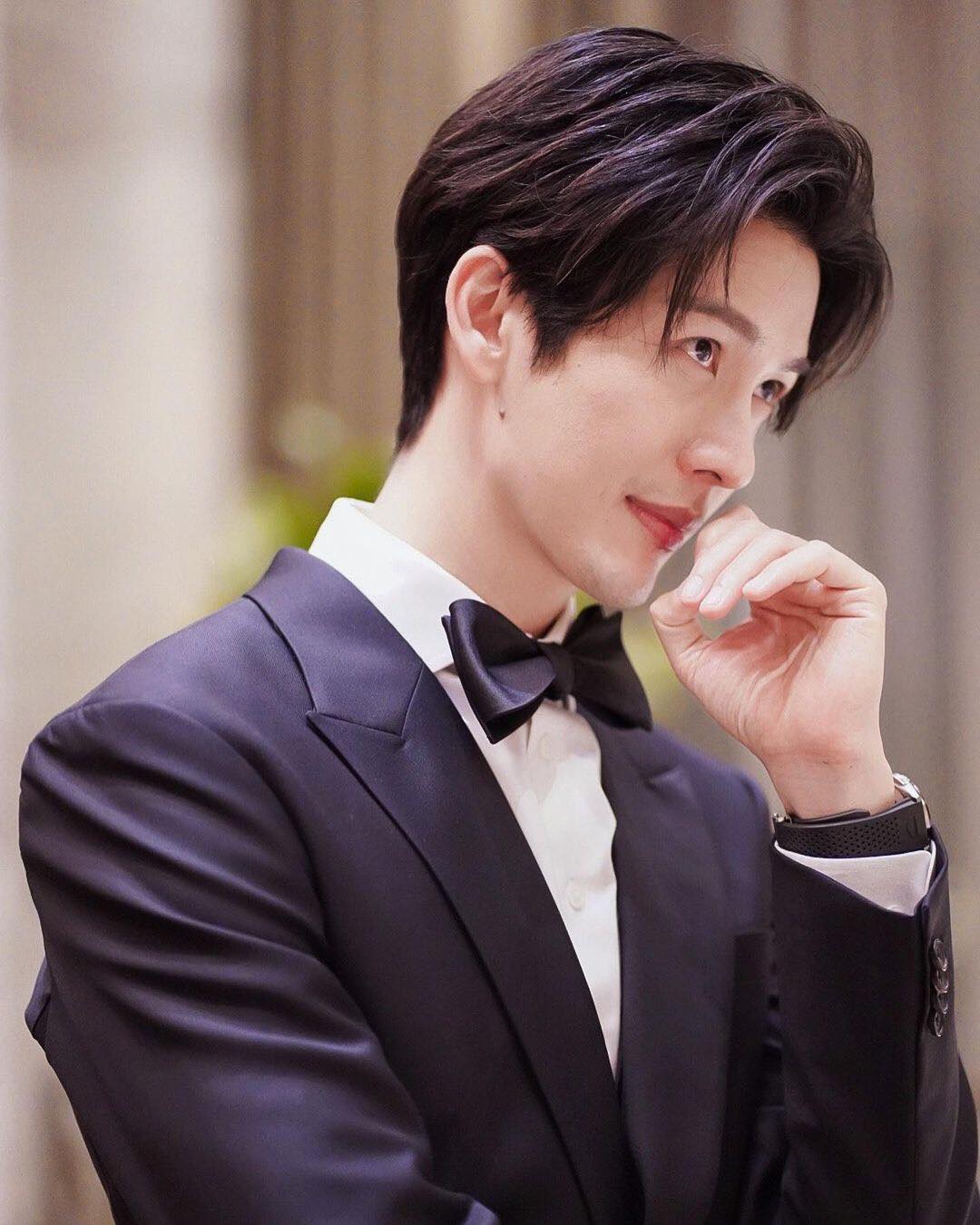 As well, he finishes filming 3 new dramas “Boss & Me”, “Patiharn Ruk”, and “You’re My Heartbeat”. 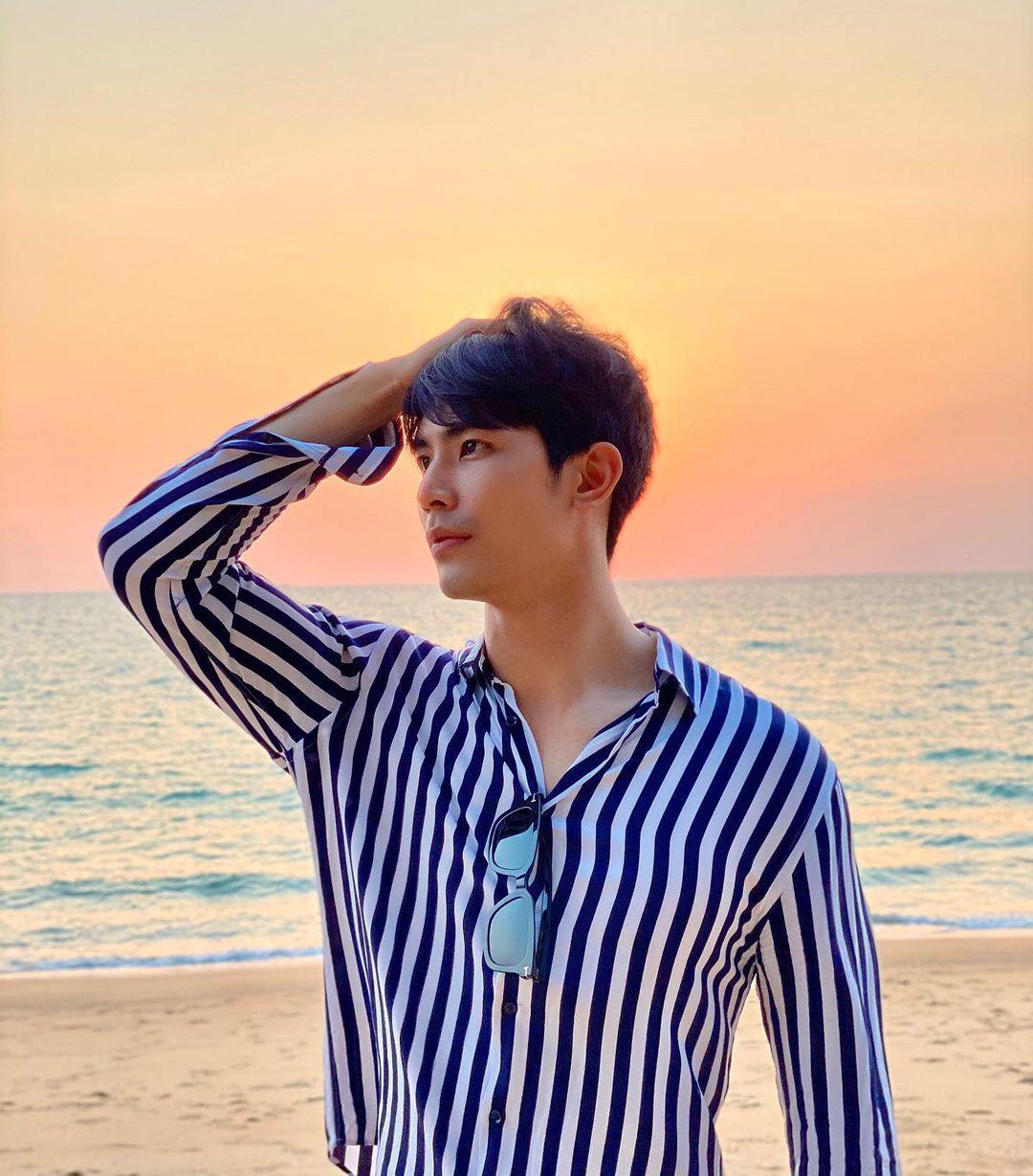 With his performance, “Club Friday The Series: Ruk Tong Yaeng” is airing on ONE 31.

Additionally, he will have a new drama “Patiharn Ruk” with Pooklook Fonthip and Dj Push.