Here are the winners from the ‘Fever Awards 2020’

Here are the winners from the ‘Fever Awards 2020’.

A handsome rising actor Kem Hussawee won ‘The Best Actor in the Leading Role of 2020’ with his performance in the massive hit drama “So Wayree”. 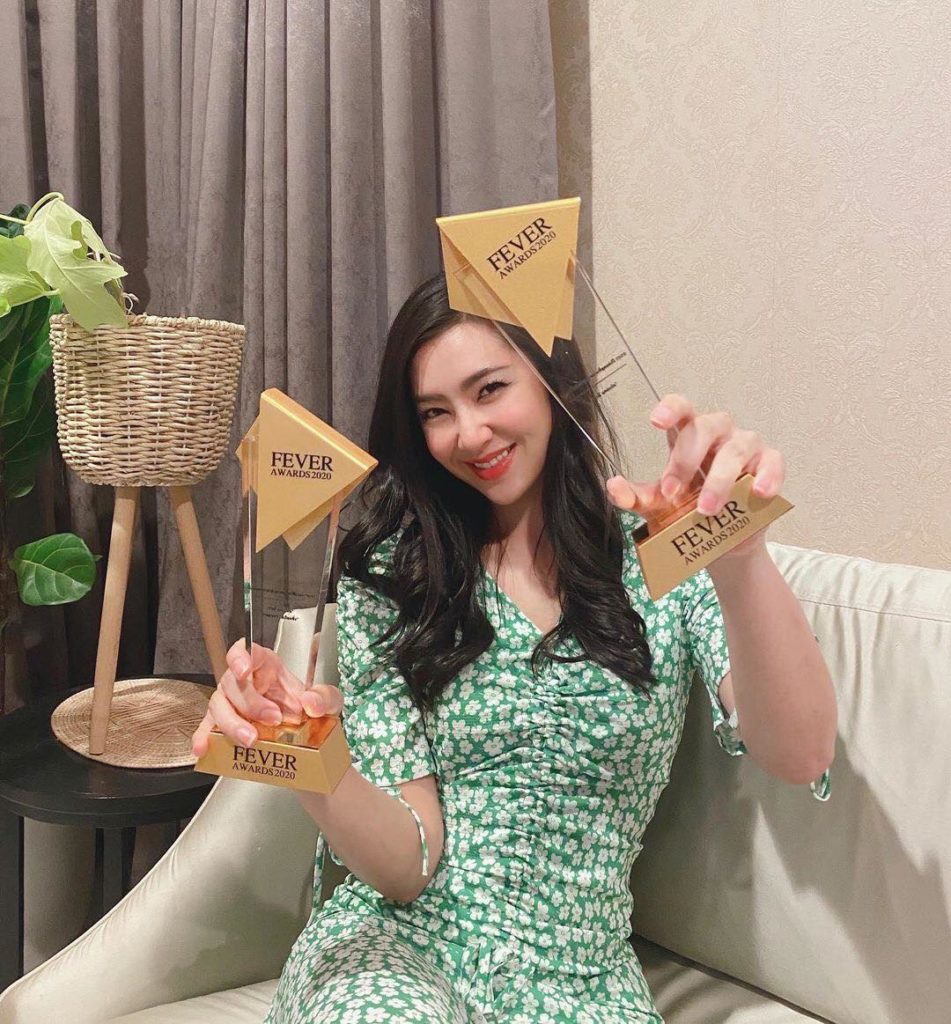 The top actress Bella Ranee won ‘The Most Talked About Actress’ and ‘The Best Movie Actress in Leading Role’. 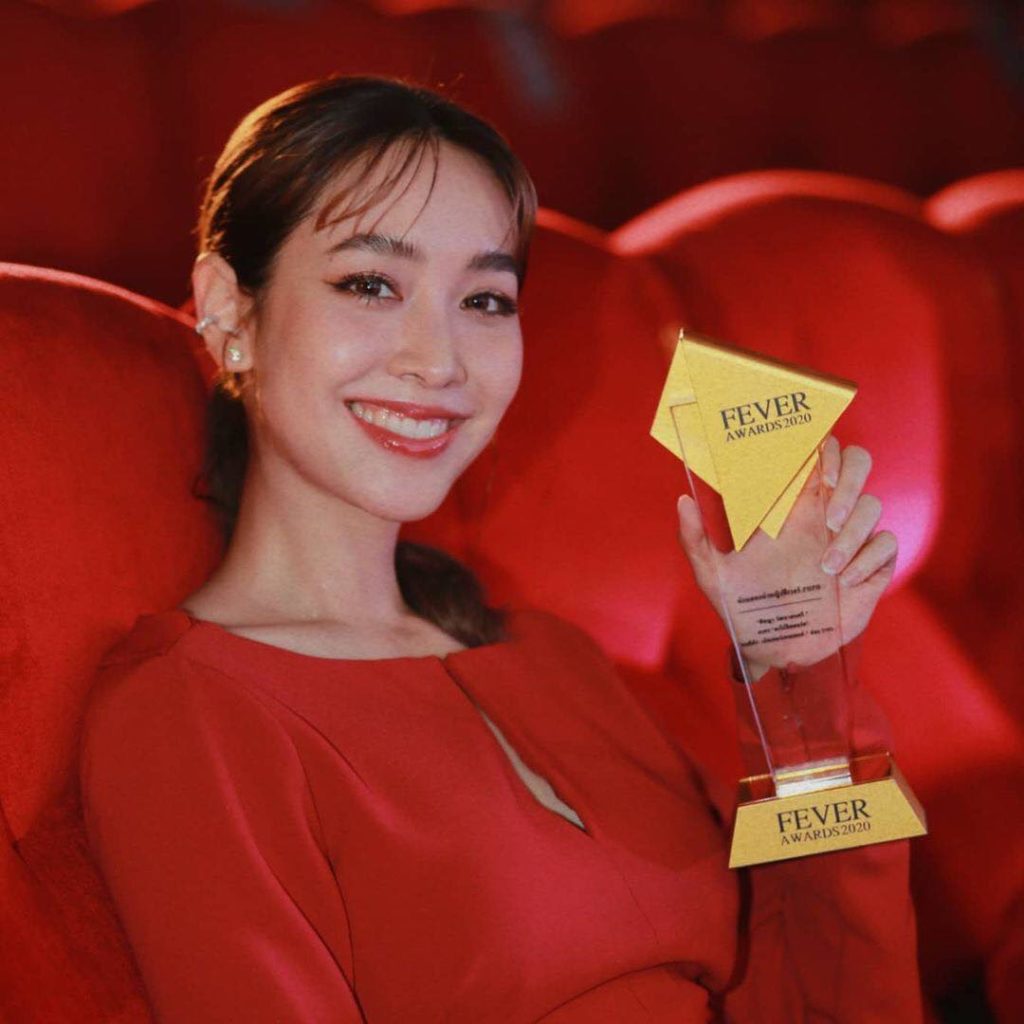 A freelance actress Min Pechaya won ‘The Best Actress in Leading Role of 2020’ from her role in “Sapai Import”. With her great performance in “Fah Mee Tawan”, Jeab Pijitra won ‘The Best Actress in Supporting Role of 2020’ last night. 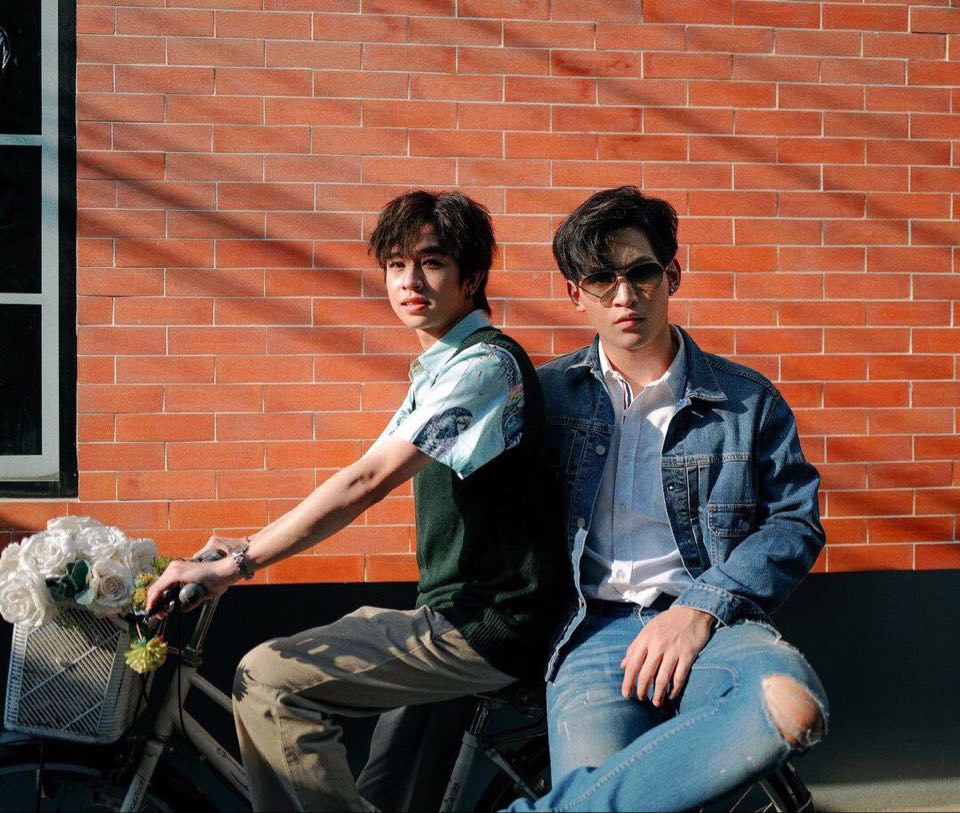 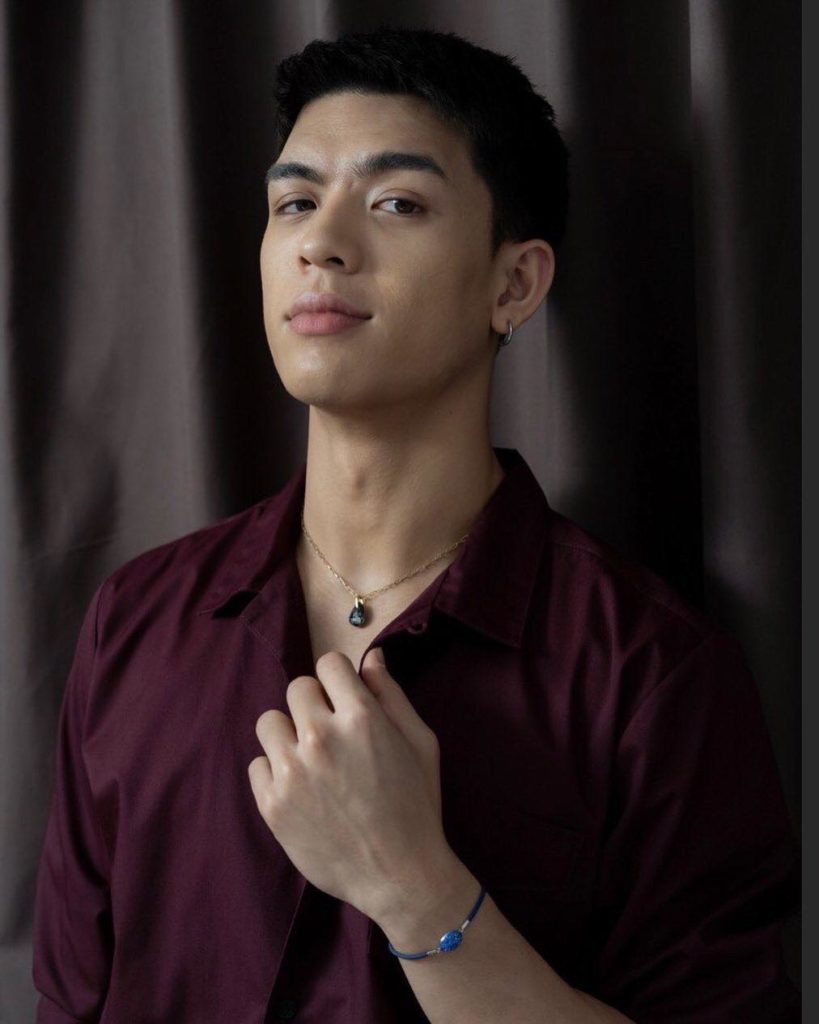 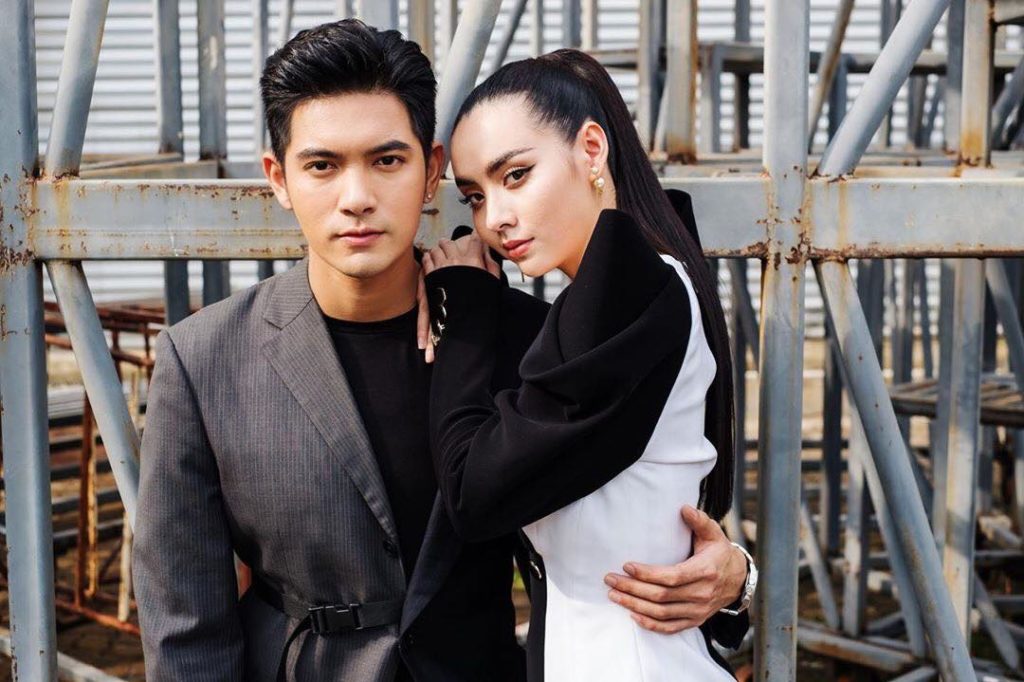 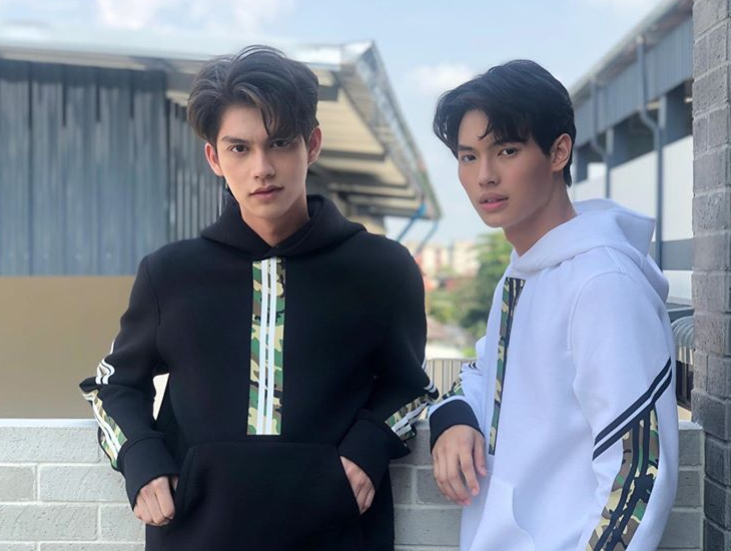 Starring Bright Vachirawit and Win Metawin, “2Gether The Series” won ‘The Best TV series of 2020’ and ‘OST Song of The Year’.