Here are The Winners of The Global Star Media Awards 2022

With their awesome performance in the dramas, these Thai actors and actresses are the winners of the Global Star Media Awards 2022.

For her role in “The Giver”, Plengkwan Nattaya took home The Best Rising Actress of The Year. 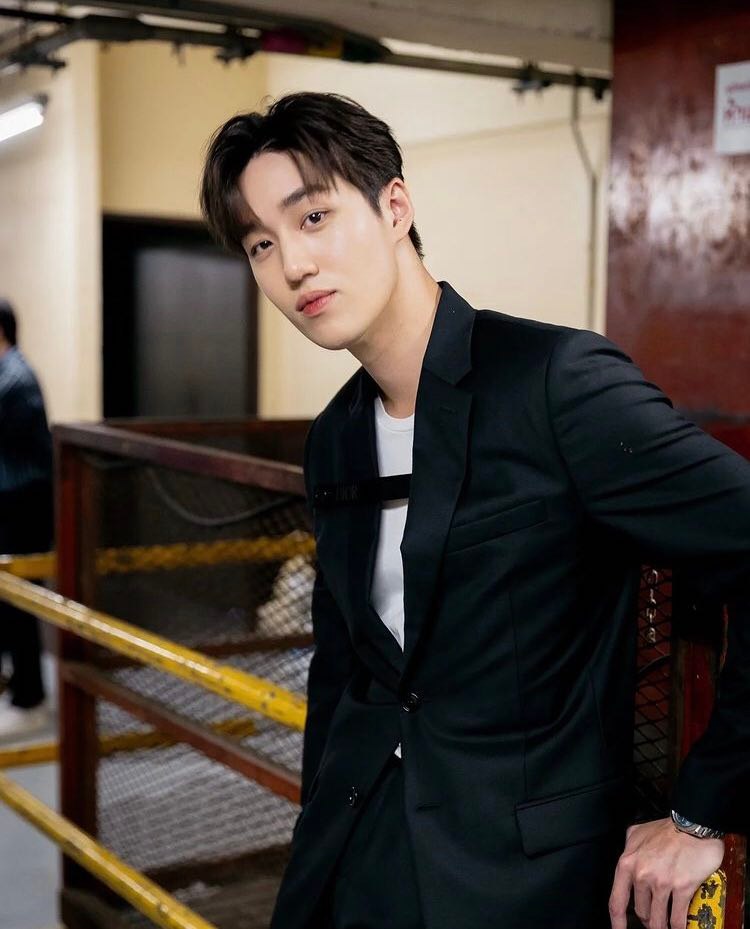 Doing a great job for his role in “The Giver”, Tor Thanapob received The Best Leading Actor of The Year.

Playing a challenging role in “Mae Bia”, Now Tisanart got The Best Leading Actress of The Year.

“The Giver” starring Tor Thanapob and Plengkwan Nattaya was chosen as The Best TV Drama of The Year. 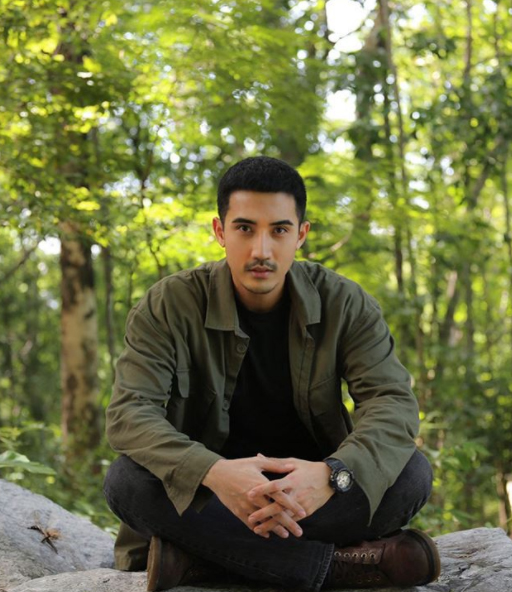 With his performance in “Jao Sao Jum Loei”, Big M Krittarit won The Most Popular Leading Actor of The Year.

Kwang Kamolchanok – Best Actress in a Role of The Year

Joy Sirilak – Best Actress with Outstanding Performance of The Year