6 Young Thai Actors Who Are Also Very Good At Singing

These 6 young Thai actors have talent in both kinds of music and acting.

He sings the OST song ‘You’re My Everything’ for a popular TV series ‘My Ambulance: Ruk Chut Jai Nai Chuk Chern’. 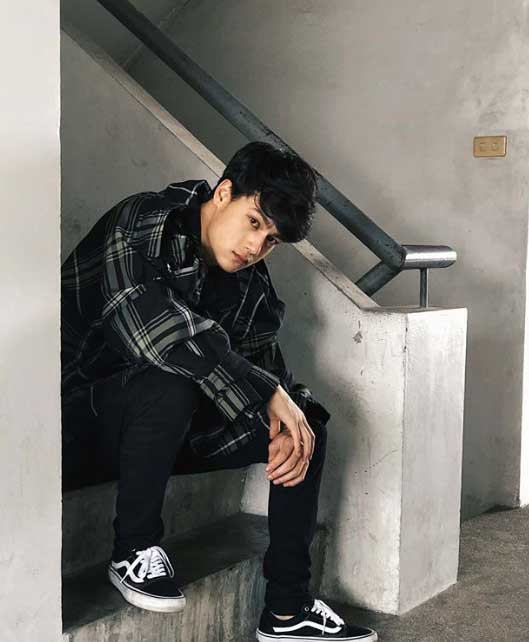 This year, he will have a new TV series ‘Bad Genius’ and play alongside Jaonaay, BNK48’s June, and Nana Sawanya. 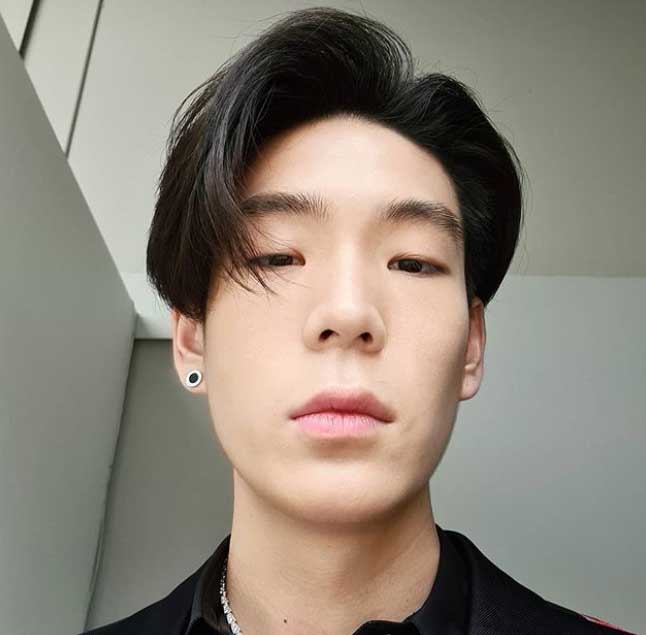 As Ice Paris, Jaylerr Kritsanapoom has both talents in acting and singing. She played Jane (young) in the film ‘Brother of The Year’.

Now, she turns to be idol under 411 Music. She debuted with the song ‘How to Love’. 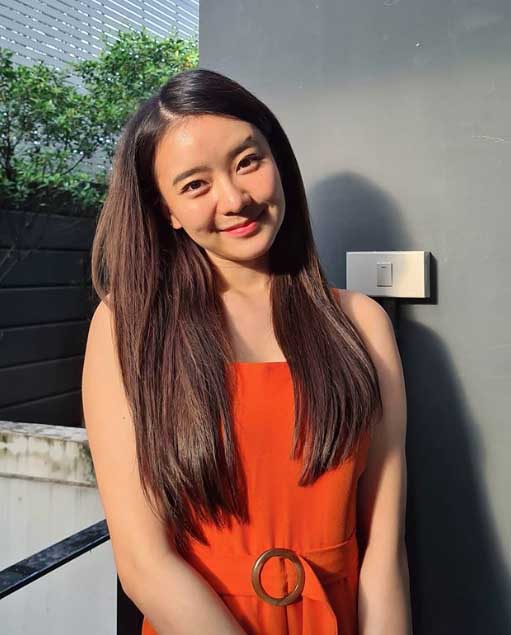 She is well-known when playing ‘Kanompang’ in a TV series ‘Hormones Season 2 and 3’.

In 2019, she sings the OST song ‘My Ambulance’ with Ice Paris and got great feedback from the audience. 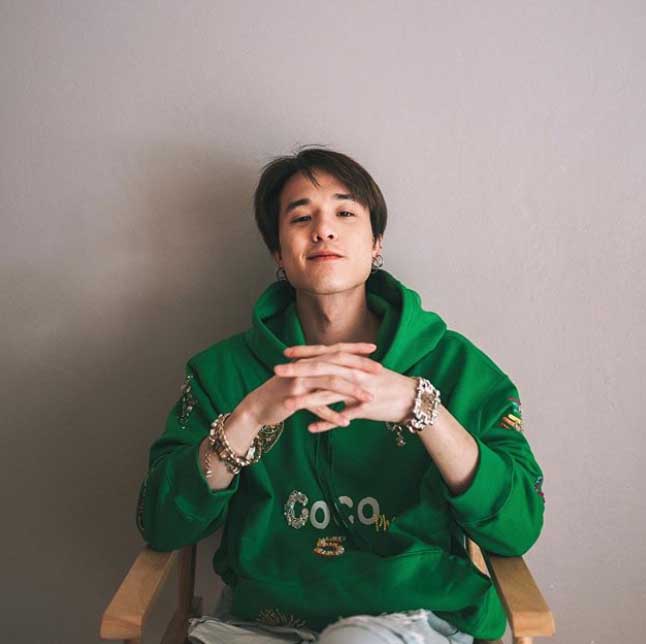 As Pearwah, James Teeradon was well-known after playing the TV series ‘Hormones Season 2 and 3’.

He now turns to be a member of the boy group TRINITY.