SEE ALSO: 4 Rising Actors Who Get Much Love From The Audiences 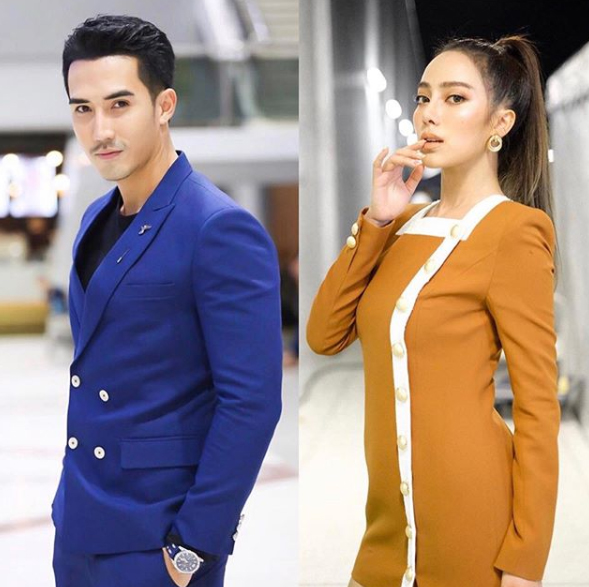 Their TV drama ‘Pleng Ruk Pleng Bpeun’ just finished airing on Thai Channel 7. The source says that they will work with each other once again in a new TV drama ‘Peak Hong’.

James Ma and Kimmy Kimberley are finally back playing a couple in a new remade TV drama ‘Song Sanaeha’.

In 2018, a TV drama ‘Tra Barb See Chompoo’ got very good feedback from fans in Thailand and China. This year, they will play a couple once again in a new TV drama ‘Prao Mook’. 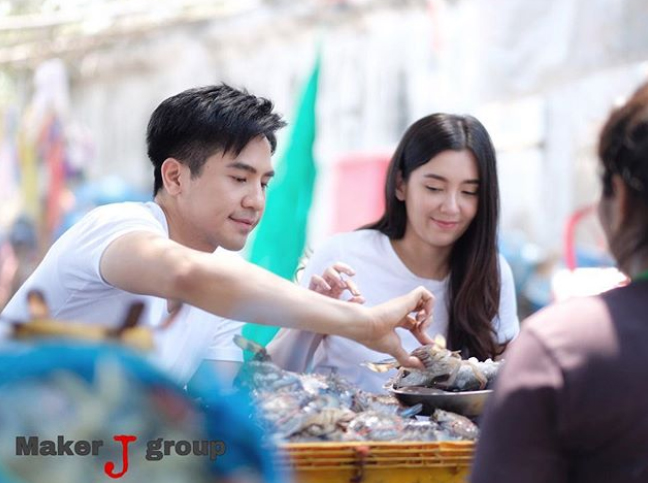 Pope and Bella have great chemistry in a TV drama ‘Buppesunnivas’ and they will be back together in a new drama ‘Roy Leh Marnya’.

After TV drama ‘Game Sanaeha’ aired on Thai TV3, James Ji and Taew became a new shipped couple (Koo Jin). In 2019, they will play a couple once again in a new drama ‘Leh Bunphakarn’.

Nadech Kugimiya and Yaya Urassaya to play a couple once again a new drama ‘Lai Ginary’. 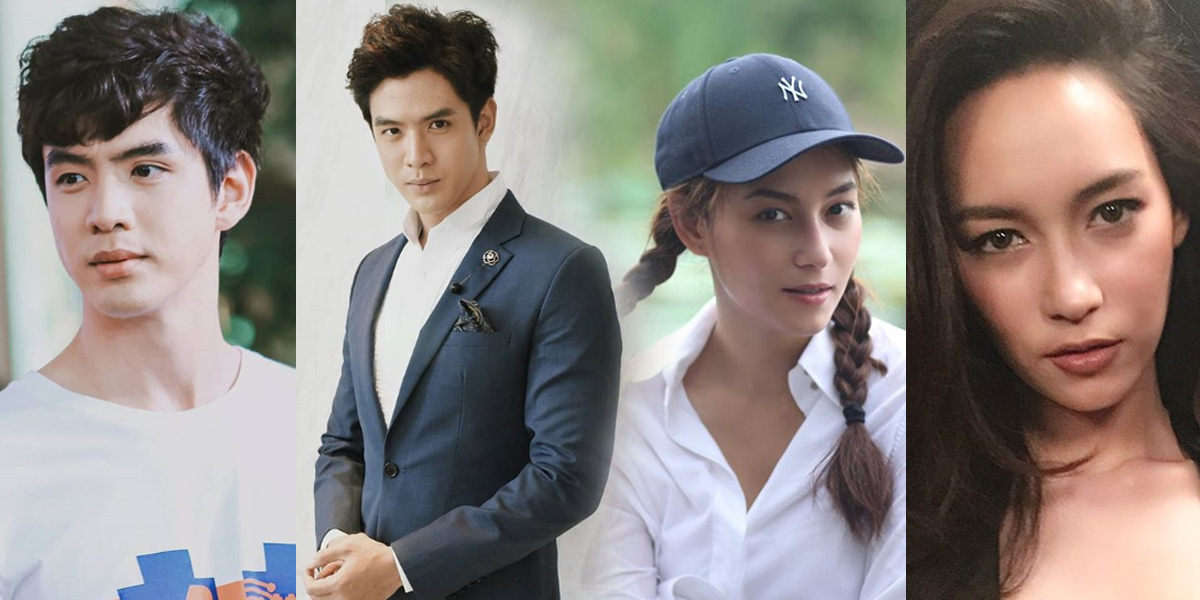 They will reunite in a new drama ‘Chun Chuer Bootsabah’ that remade from a popular Korean TV series.

This drama couple will work together once again in a new TV drama ‘Talay Deard’.

Es Kantapong and Preaw Tussaneeya to work together once again in a new TV drama ‘La Ta Chon’.

Nine Naphat and Baifern Pimchanok reunite in a new Thai TV3 drama ‘Sroi Sabunga’ after working together in a massive hit film ‘Friendzone’.