There are many talented Thai actors in the entertainment industry and some of them are now filming several TV dramas. 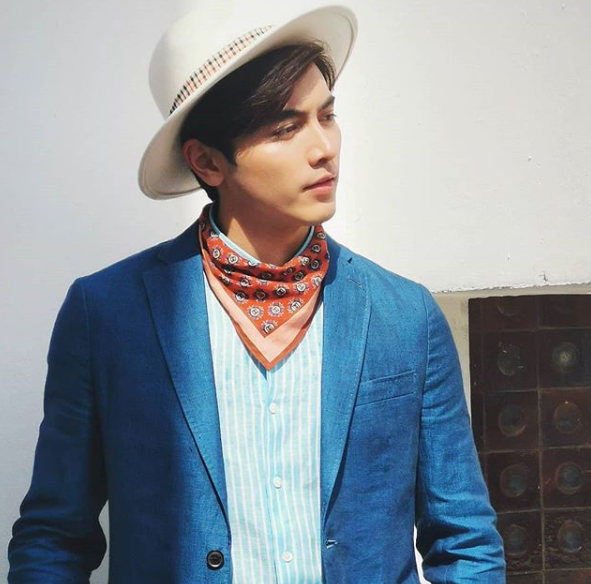 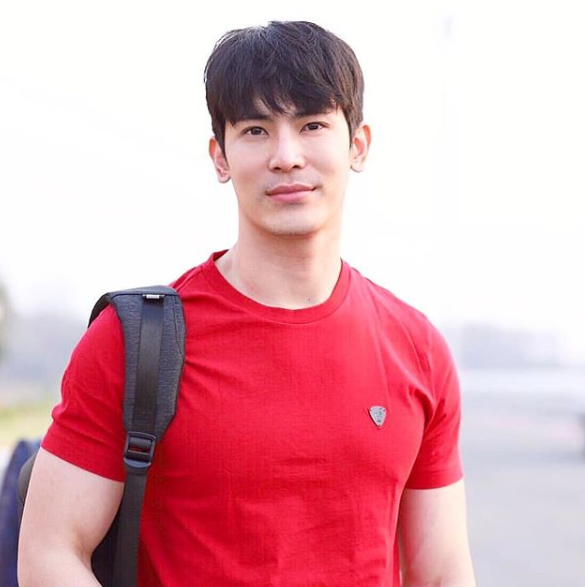