Alek Teeradetch talks about his girlfriend Toey Jarinporn and his co-star Matt Peranee for his latest interview.

The actor attends the event of Challenge Yourself The Series and has the interview with reporters. 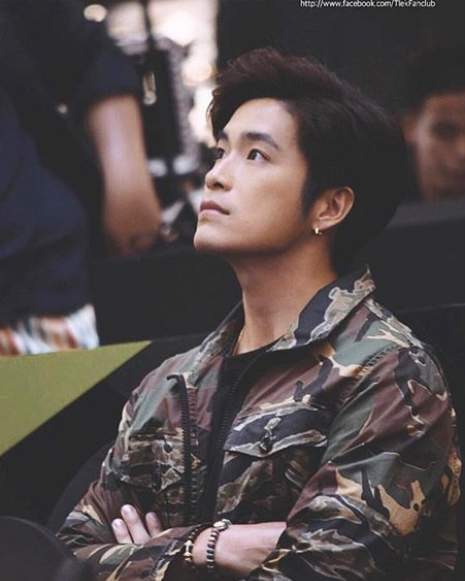 Alek Teeradetch says that he hasn’t watched Matt Peranee’s interview but he has talked to her because she is also his friend. He also worries about her after the news comes out. For Toey Jarinporn, she doesn’t tell him about her group (Gang Furby).

Recently, he travels to the sea with his girlfriend Toey Jarinporn. Earlier next year, he has a plan travelling to Japan with James Jirayu, Taew Natapohn, and many others. 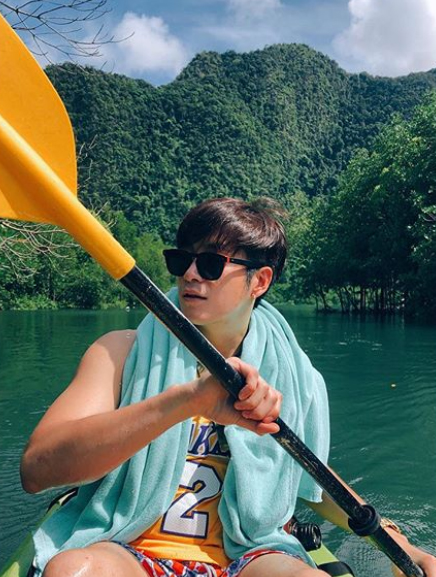