In 2018, ‘Buppesunnivas’ was the most popular Thai drama that caught the audience’s hearts and received the highest viewership ratings in the digital period.

Are you waiting for ‘Prom Likit’, a part 2 of a big hit TV drama ‘Buppesunnivas’? 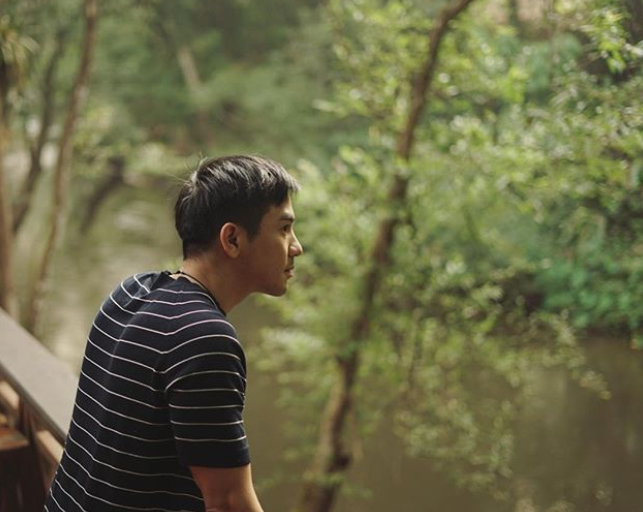 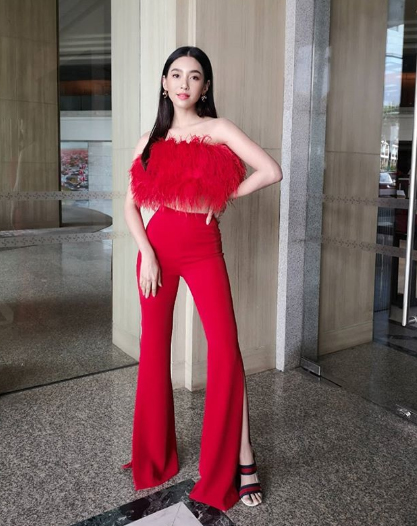