With their high popularity and great performance, these Thai actresses are currently filming their new TV dramas. 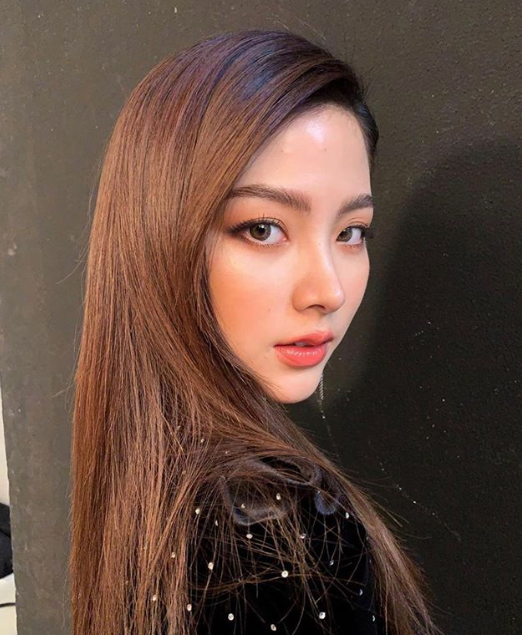 She has 2 new TV dramas this year. In the Thai TV3 drama ‘Sroi Sabunga’, she reunites with her best co-star Nine Naphat after working together in the massive hit film ‘Friend Zone’.

Also, she will play a couple with Sean Jindachot for the first time in the new ONE 31 drama ‘Si Nae Ha Saree’. 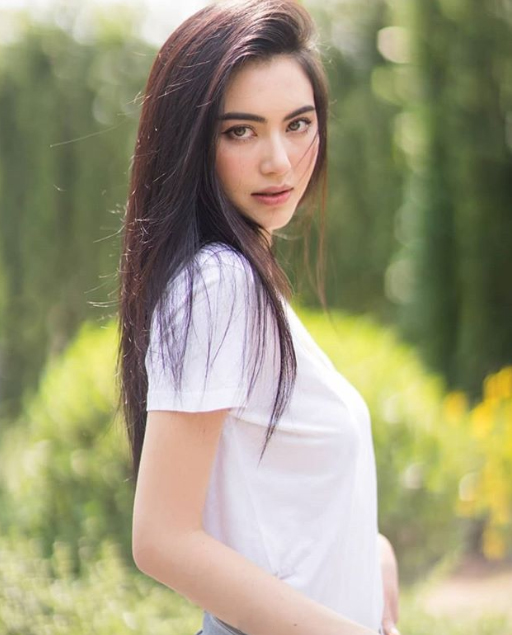 Mai Davika cast as a leading actress in the new PPTV drama ‘You are my heartbeat’ that produced by the actress and TV drama producer Jooy Warattaya.

In the drama, she plays a couple with Dj Push for the first time. Soon, she will a new project with ONE 31 in the new drama ‘Wan Thong’. She will work with Shahkrit Yamnam and Pong Nawat.

After leaving from Thai channel 7, Grace Kanklao immediately had a new project TV drama with GMM25.