SEE ALSO: Thai Actors Who Signed A Contract With PPTV 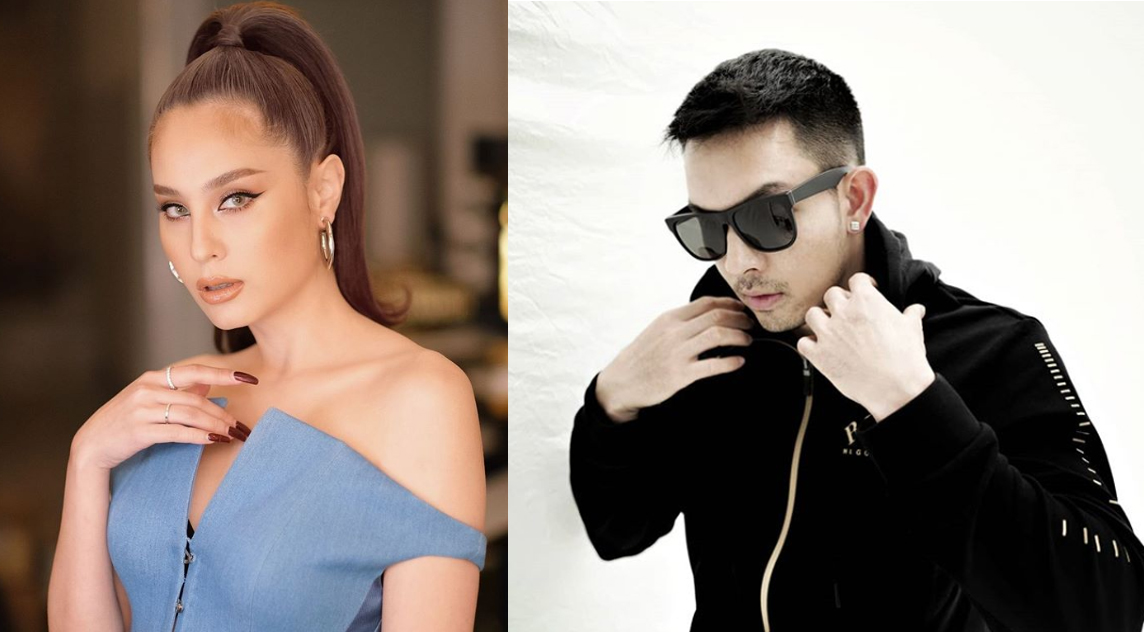 The original version of a TV drama ‘Sai Rung’ aired on Thai TV3 in 1997 with the performance of Johnny Anfone and Anne Thongprasom. The new version to produce by Change 2561 and will air on GMM 25 starring Kwan Usamanee, Aum Atichart, Pangpon Akalavut, and more. 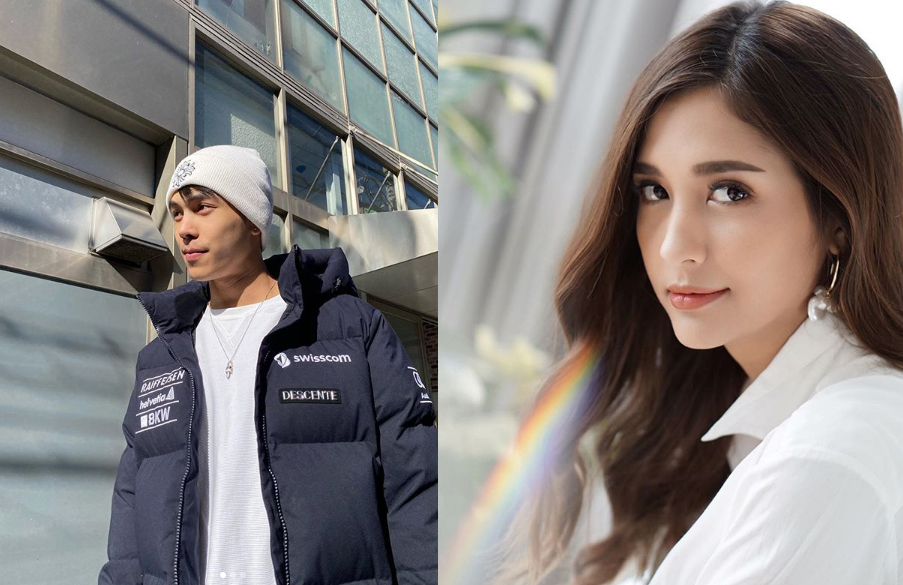 ONE 31 to produce a TV drama ‘Leh Poommared’ once again with the performance of Tre Porapat and Marie Broenner. The original version aired in 2005 starring Pong Nawat, Pim Pimmada, Pang Ornjira, and more.

In 2001, a TV drama ‘Keb Pandin’ was so popular with the performance of Captain Putanate and Aom Phiyada. This year, the drama to remake by Thai TV3 starring Pon Nawasch, Ice Panuwat, and Oom Eisaya.