Rising actors who signed contracts with Thai TV3 this year

The following are 3 rising actors who signed contracts with Thai TV3 in 2020. 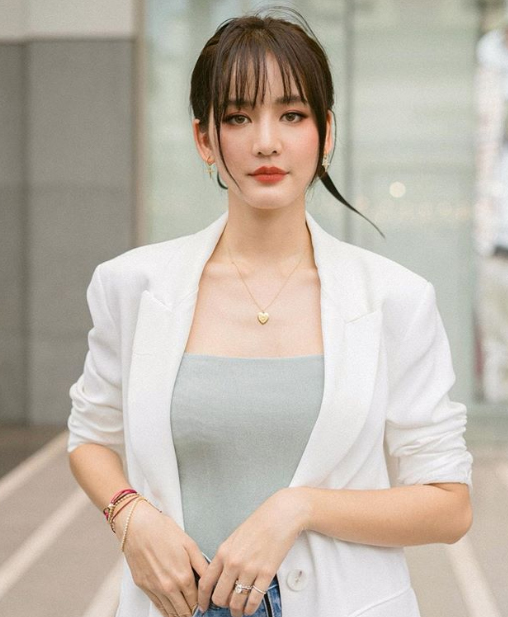 A talented actress Bow Maylada decided not to renew the contract with Thai channel 7 after her contract with the channel expired in May 2020. 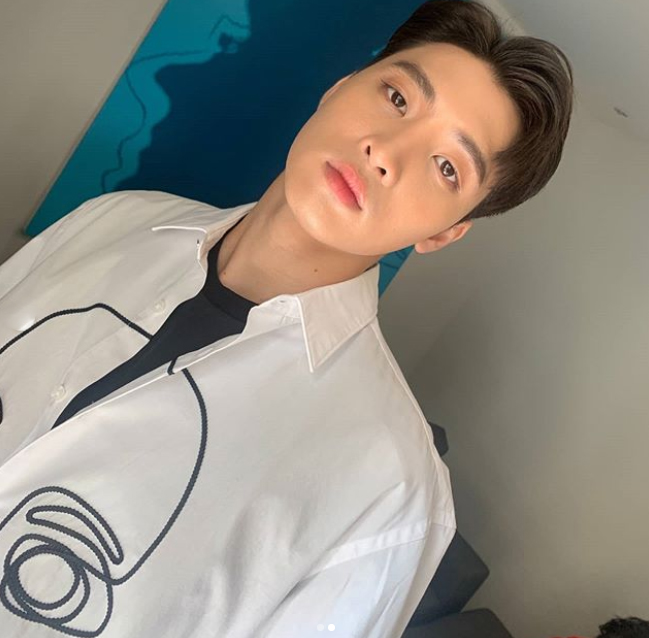 According to Thai TV3, Mean Phiravich to attend the concert “Channel 3 Supernova” on August 23, 2020, with other rising actors.

Tee Tanapon officially signs a contract with Thai TV3. He will also join the concert “Channel 3 Supernova” in August 2020.