5 Thai Actors And Actresses Who Have Left Thai TV3

After their contract with Thai TV3 has expired, these 5 Thai actors and actresses have left the channel and turned to be freelancers.

SEE ALSO: Mario Maurer and many others played over 10 movies 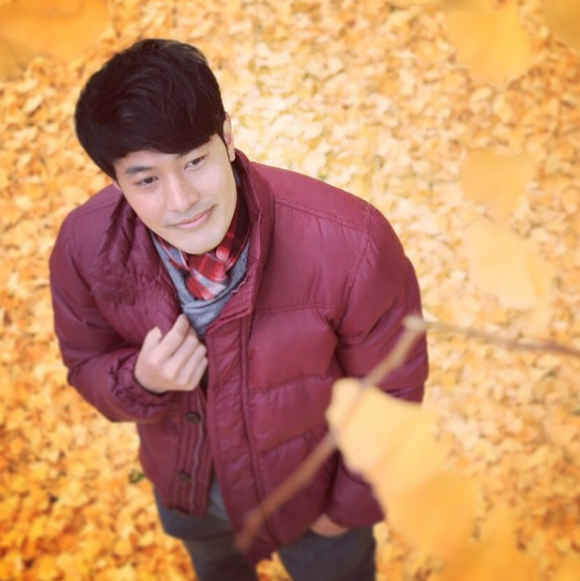 He is a freelancer now. The actor appeared in a TV drama ‘Bai Mai Tee Plid Plew’ on ONE 31 with Baifern Pimchanok and Dj Push Puttichai. 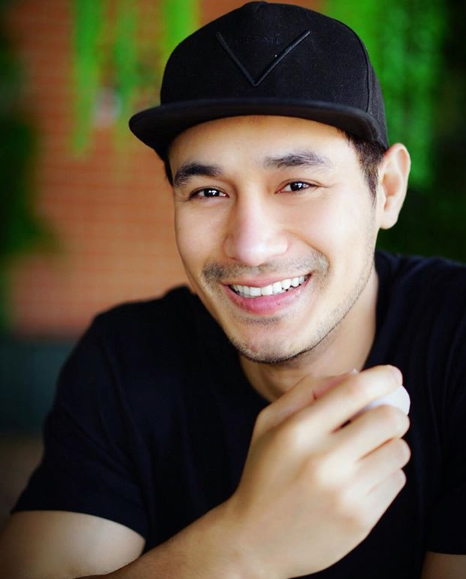 Ohm Atshar just left the channel in early 2019 and he is currently filming a new TV drama ‘Game Ruk Game Payabaht’ for PPTV. 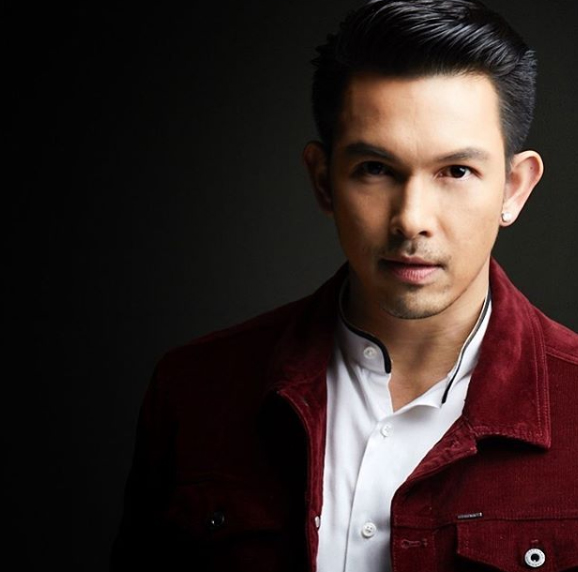 She does not often play a TV drama as before because it spends much time on the filming. Pat Napapa focuses on her job as a TV show host. 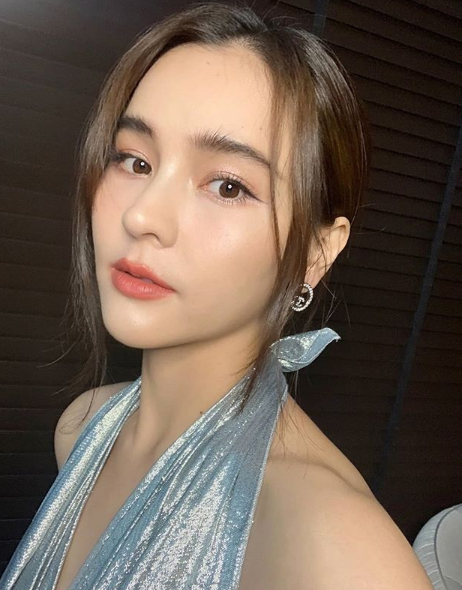 Her contract with Thai TV3 has expired in late 2018. She is currently filming a new TV drama ‘Boss & Me’ for ONE 31 and another TV series for TRUE 4U.