Due to they’re good-looking, these 3 young Thai actors are famous since they haven’t entered the Thai entertainment industry.

SEE ALSO: Several Thai Actros Who Are Popular For The Events Pon Nawaschi was a prince of the university when he was a student there. On a TV show ‘3 Zaap’, the actor says that some of his fans have followed him since he was a student at the university. 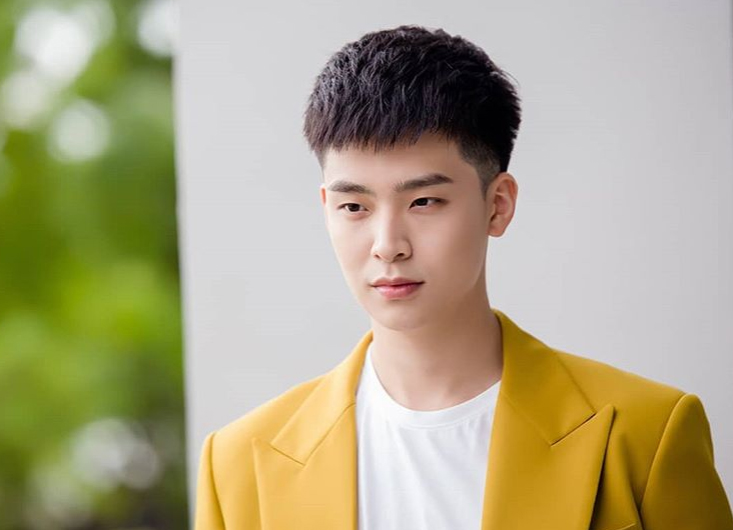