Working in the entertainment industry for years, these talented Thai actors say they want to work with their seniors in TV dramas. 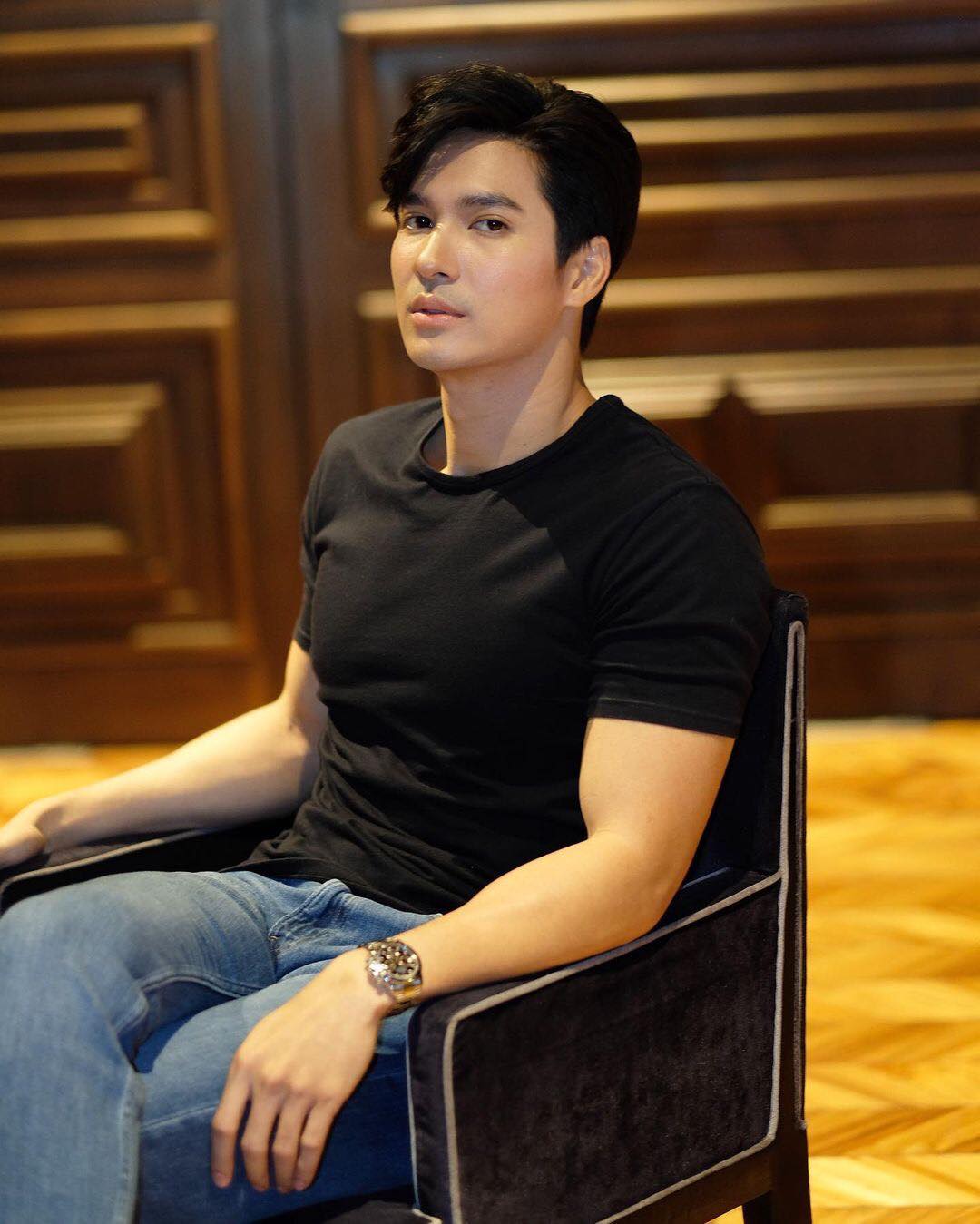 On April 05, the news confirmed that a popular actor Mike Pattaradet renewed his contract with the Thai channel 7.

A famous star has worked with this channel for over 7 years and played 13 dramas.

In his past interview, Mike admitted that he wanted to work with his senior actress Aum Patchrapa in the drama. 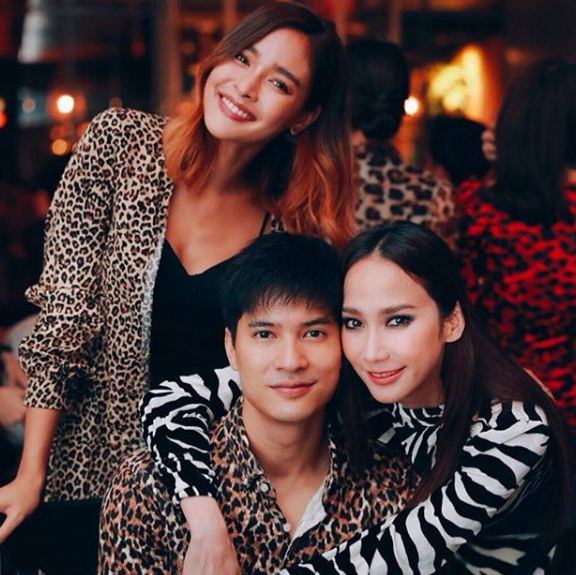 Also, he is close to her in real life. Sometimes, he travels with her, Pooklook Fonthip, and other friends to Europe.

Many fans wish he would work with her in the new drama “Sroi Nakee”. 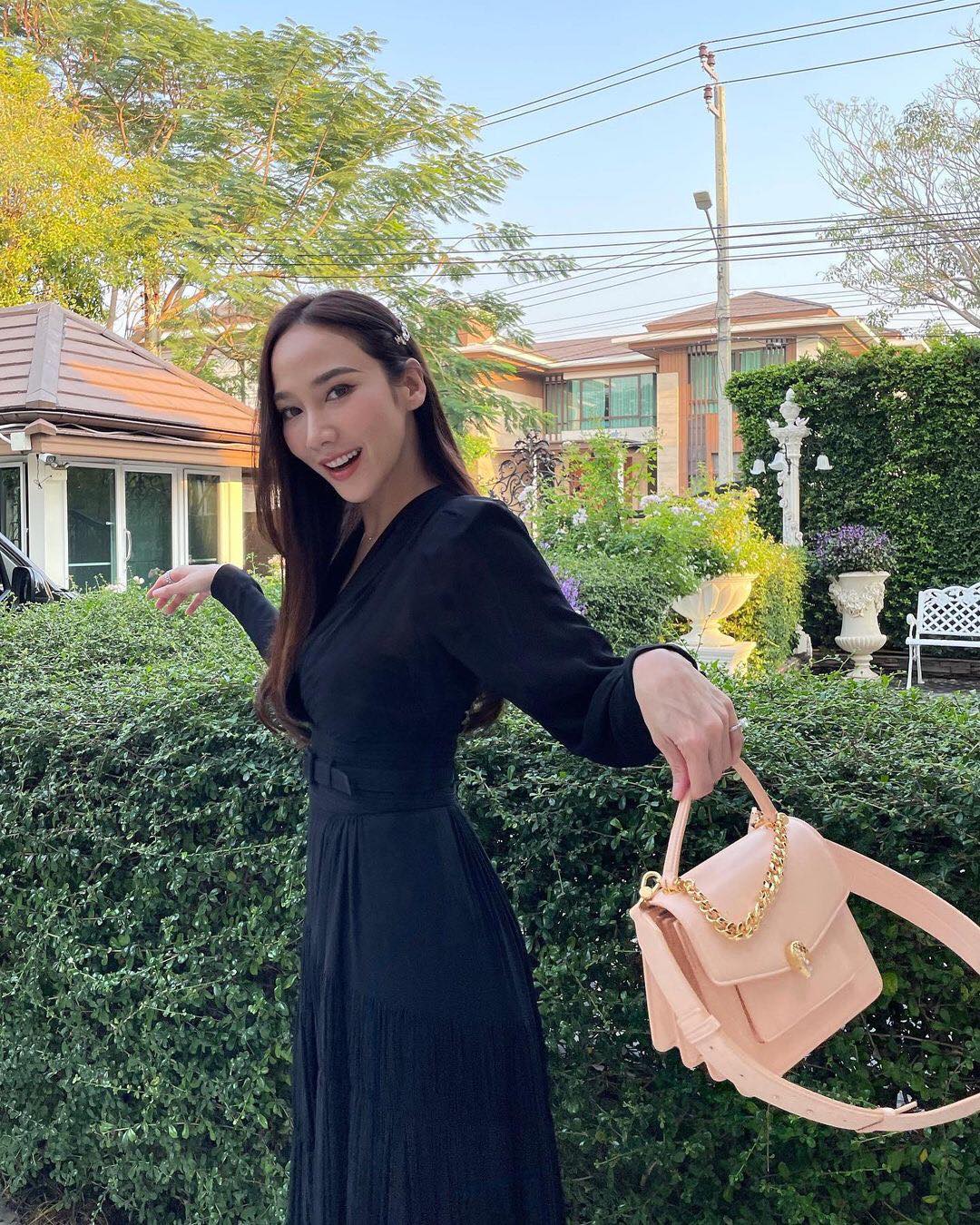 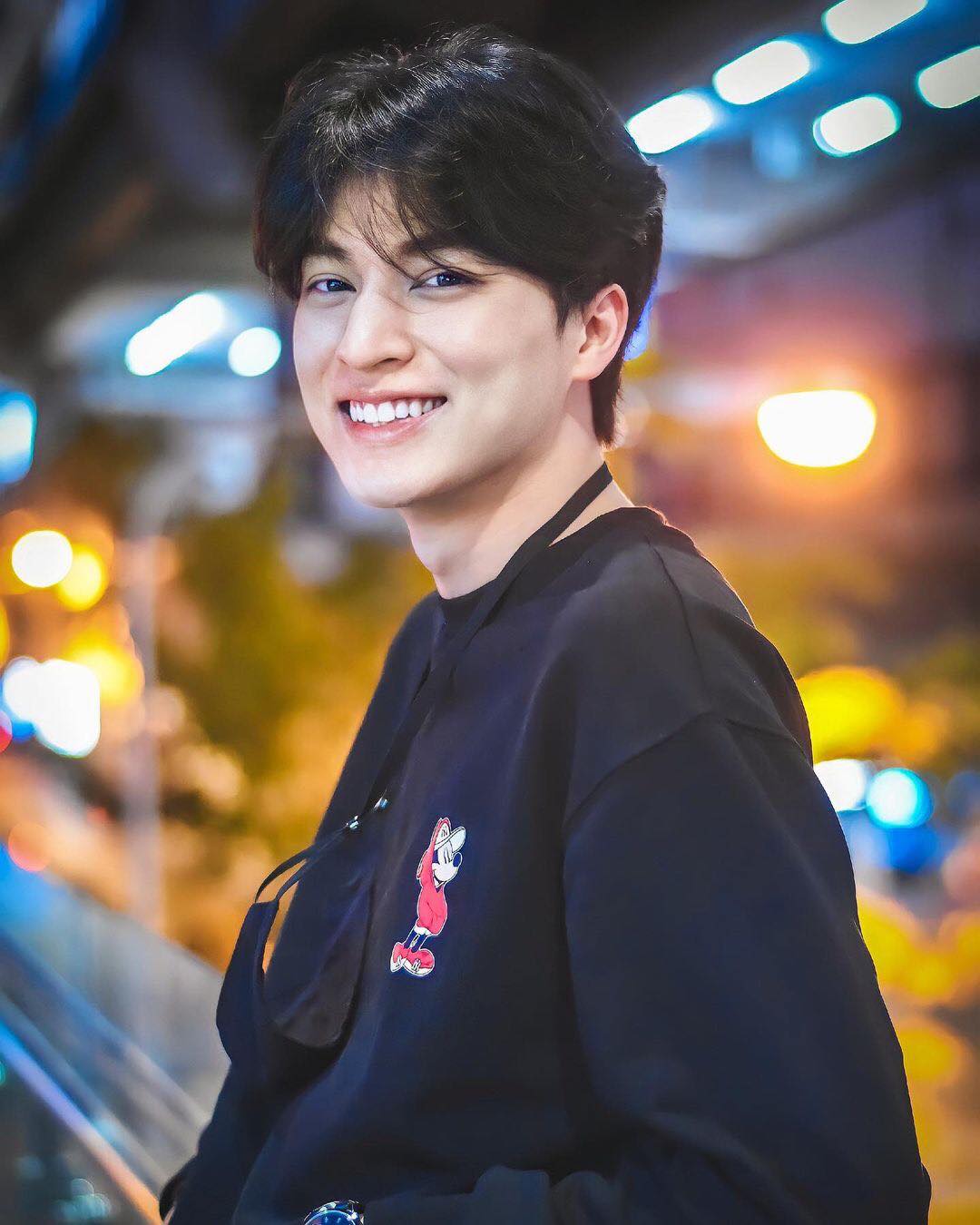 This concert got great feedback from fans in Thailand and many other countries.

According to his interview, a young actor Gulf reveals that he wants to work with his senior actor Boy Pakorn because he is a funny person.

That would be fun if he worked with him.