Here are popular Thai TV3 actors and actresses with their massive hit movies. 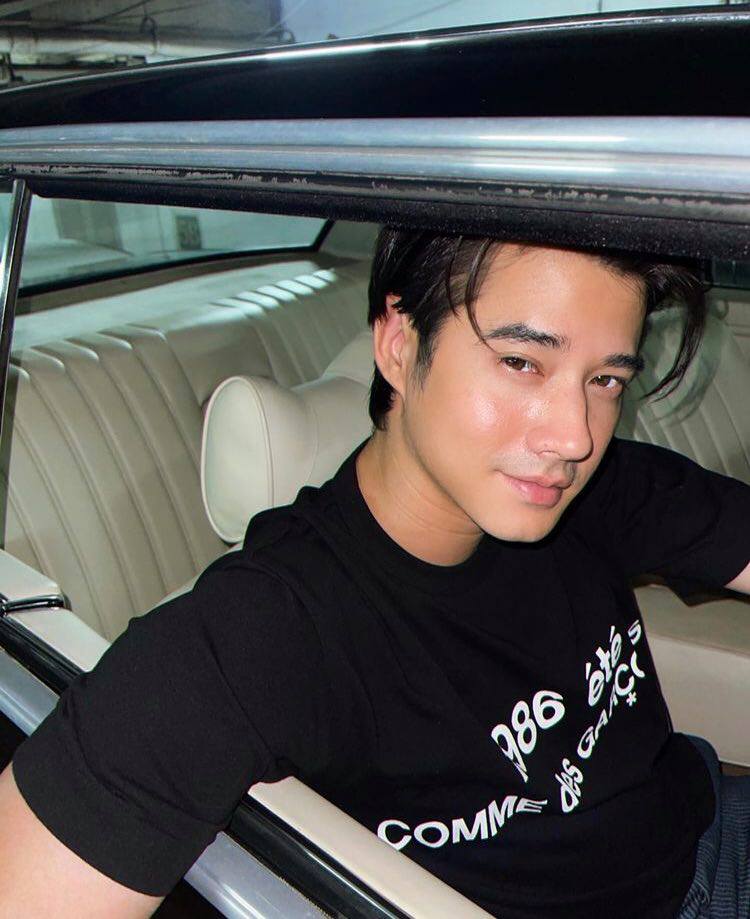 The top star Nadech Kugimiya has 2 massive hit movies “The Con-Heartist” and “Nakee 2”.

Debuted on the big screen in 2018, Yaya Urassaya took the leading role in “Brother of The Year” alongside Sunny Suwanmethanont and 2PM’s Nickhun.

This movie recorded 244 million Baht at the box office in Thailand. 2019 was a big year of Nine Naphat due to he played the leading actor in “Friend Zone” alongside Baifern Pimchanok.

This film earned 220 million Baht in the Thai box office.

In the last 4 years, Bella Ranee has made various popular dramas.