ONE 31 leading actors who entered the entertainment industry by participating in the singing contest. In 2007, he grew his popularity as an actor after playing the lead in “Huajai Sila”. 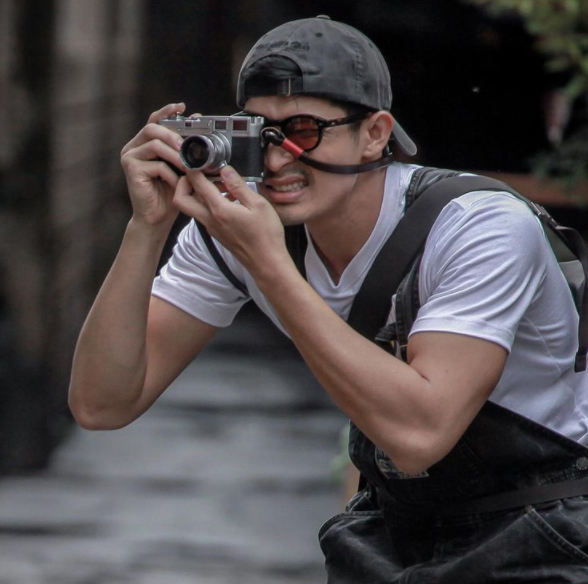 He debuted as an actor with the leading role in “Pan Ruk Pan Rai” in 2013. 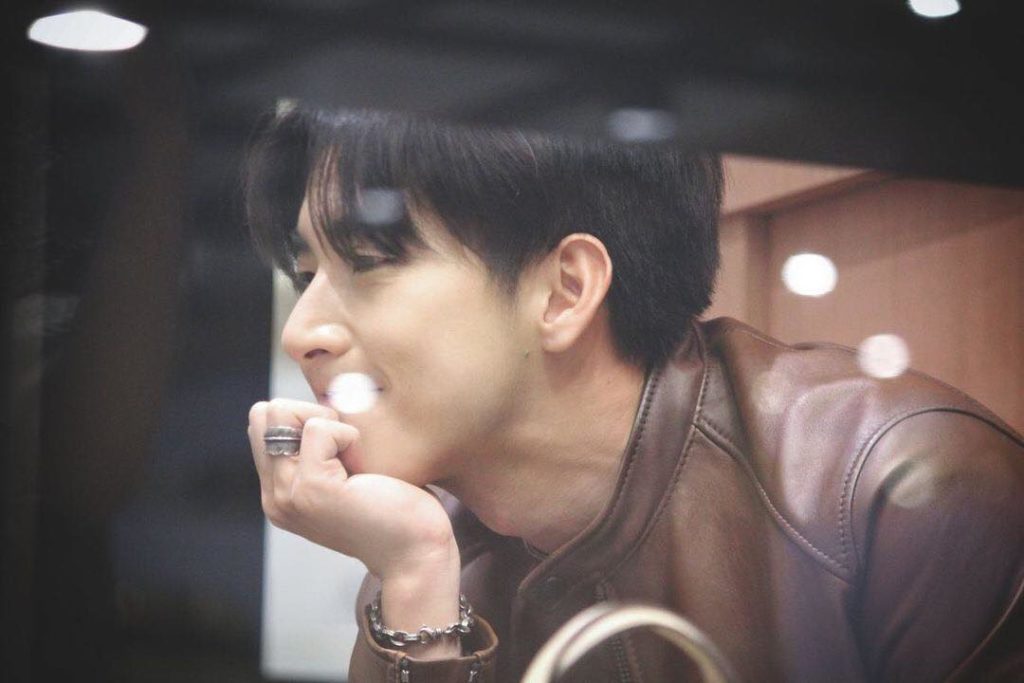 Tono Pakin was the second runner-up of ‘The Star Season 6’.

He debuted in the 2011 TV drama “Karm Wayla Tharm Ha Ruk” with the second lead role. 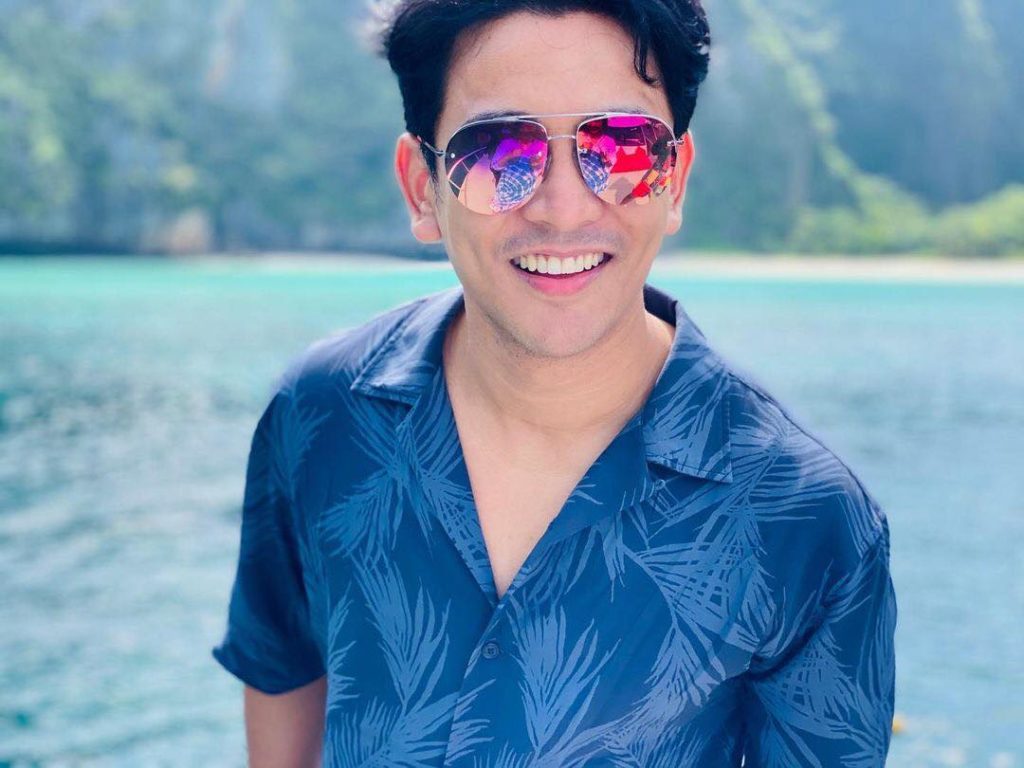 Tongtong Kitsakorn was the contestant of ‘The Star 12’.

He is playing the leading role in the new ONE 31 drama “Soot Rak Sap E-Lee”.