Here is the list of popular rising actresses of Thai channel 7.

SEE ALSO: 9 things you have never known about a talented actress Mookda Narinrak 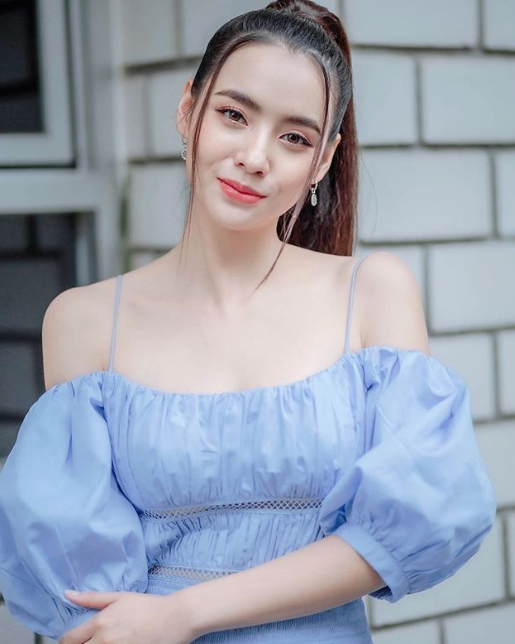 Mookda Narinrak is a popular rising actress under Thai channel 7. She is showing her great acting skill in the TV drama “So Wayree”. Also, she is filming the new TV drama remake “Ku Kaen San Ruk”. 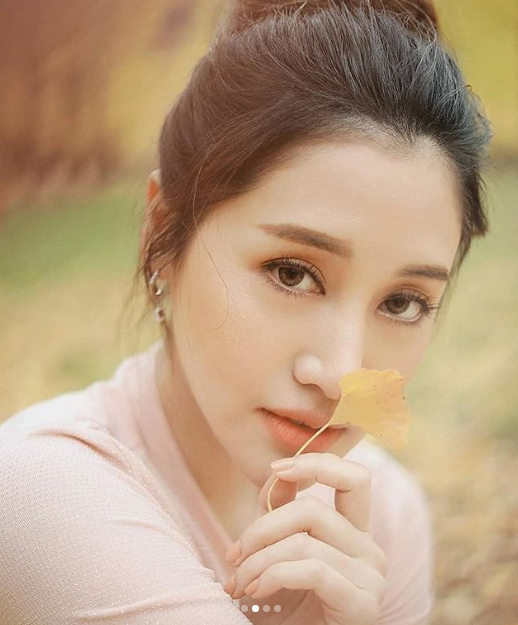 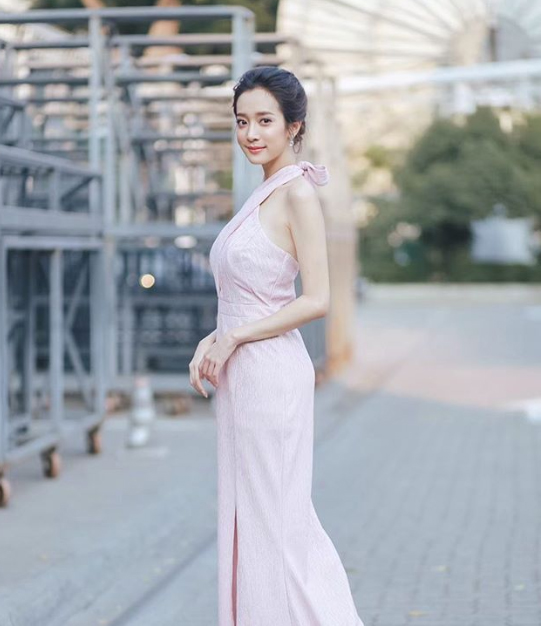 Chingching Kharittha is playing a villain character in the new TV drama “Prom Pissawat”. Soon, she will have another new TV drama “Tharntawan See Plerng”. 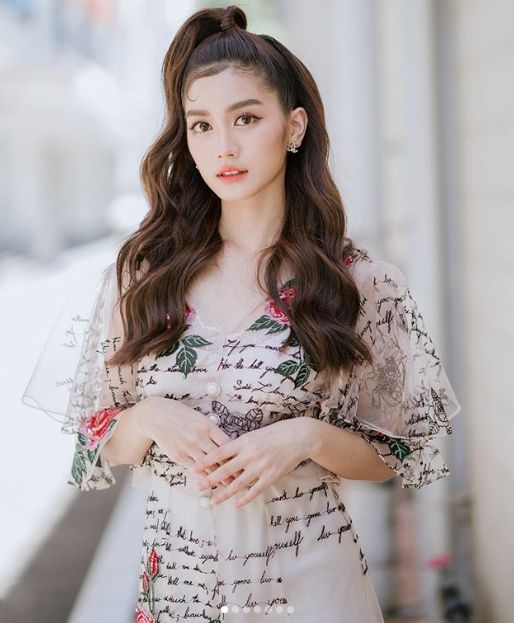 Also, she will have a new TV drama “Krong Nampueng” with Weir Sukollawat.